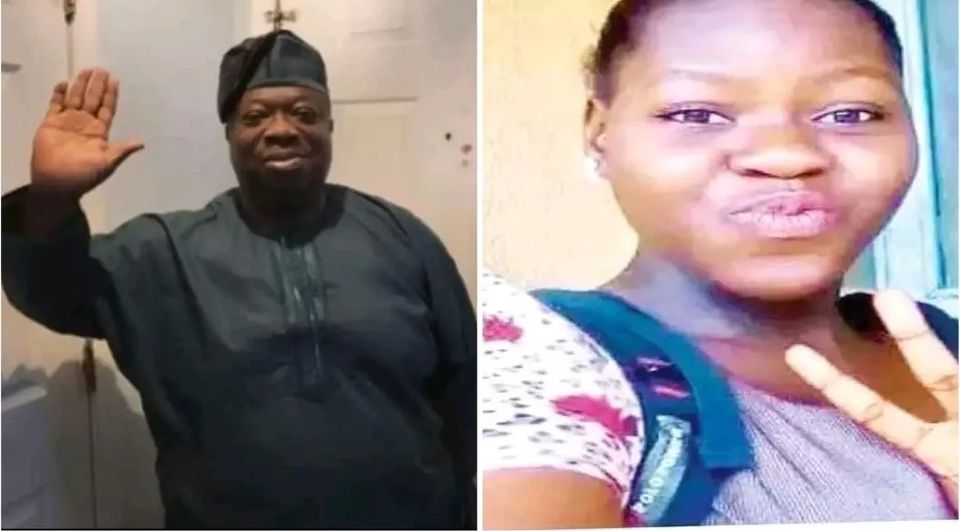 A man identified as Femi Owolabi has been arrested in connection with the murder of two kidnapped victims earlier last week.

He was arrested by crack detectives from the State Criminal Investigation and Intelligence Department (SCIID), attached to the Oyo State Police Command, yesterday, August 7.

It was gathered that the suspect is the immediate younger brother of the late owner of Tania Suites and Hotel in Ogbomosho, OluGbenga Owolabi, who was kidnapped and murdered alongside a final year student of Fine and Applied Arts at Ladoke Akintola University of Technology (LAUTECH), identified as Opadele Rachael Abiola.

According to a security source, Femi was arrested after preliminary police investigations indicted him in his elder brother’s death.

Recall that Gbenga was abducted the same day he arrived in his Ogbomosho hometown on July 29 and was shot dead days later by his abductors alongside a staff member of his hotel, Racheal, even after the agreed five million naira ransom was paid. The commercial motorcycle rider who took the ransom to the kidnappers was also killed.

Salemgists learned that the suspect has since confessed to the dastardly deed and blamed the devil for misleading him. He is Femi Owolabi, Gbenga’s immediate younger brother.