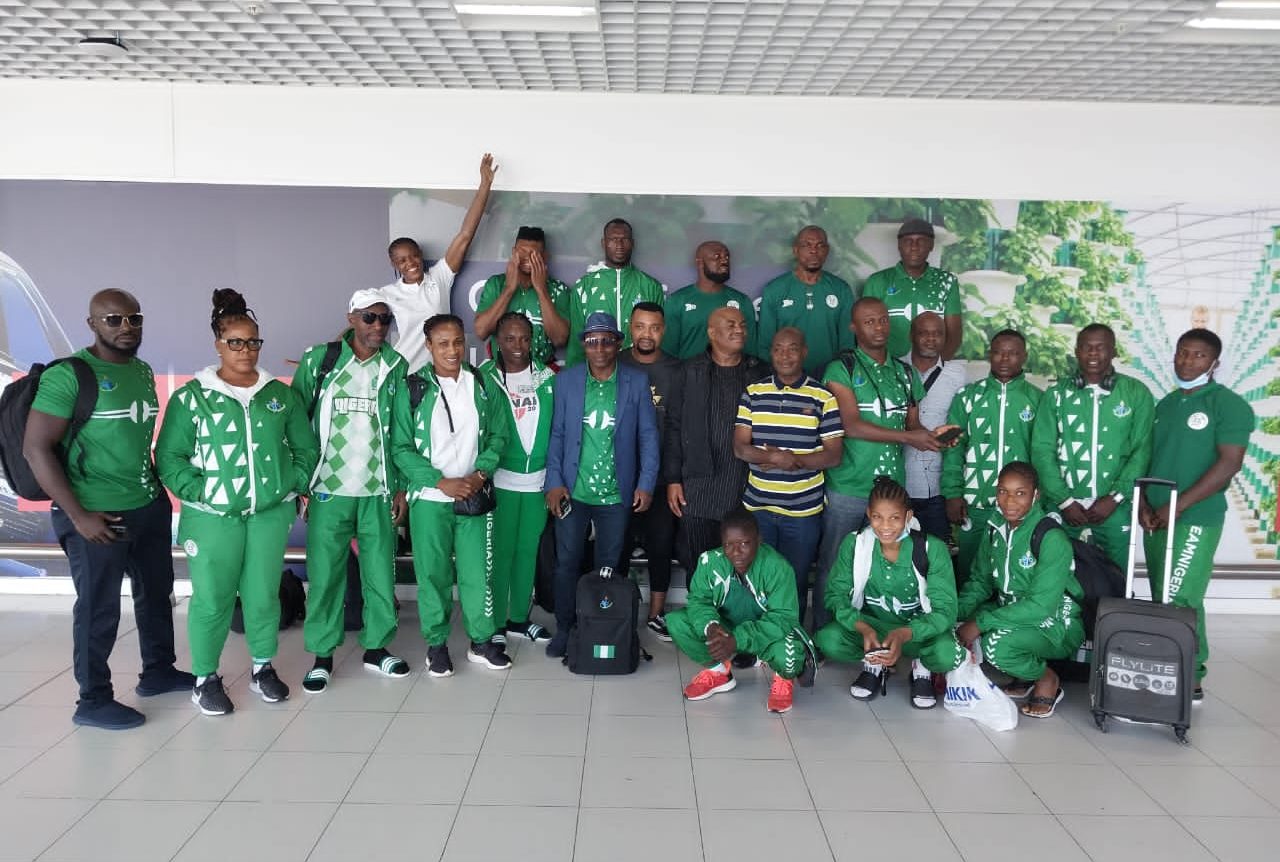 Team Nigeria won a record 12 gold medals at the 2022 Commonwealth Games, in Birmingham, United Kingdom, their biggest haul in history.

Ese Brume ensured Team Nigeria set a new record at the games by claiming the gold medal in the women’s long jump event on Sunday night.

Brume, 26, leaped to a new Commonwealth Games record of 7.00m to reclaim her crown in the event.

The Delta-born athlete earlier set a new games record of 6.99m with her second jump of the day.

Amusan, who recently won gold at the 2022 World Athletics Championships in Oregon, United States of America, also inspired the women’s 4X100 team to first position in the relay.