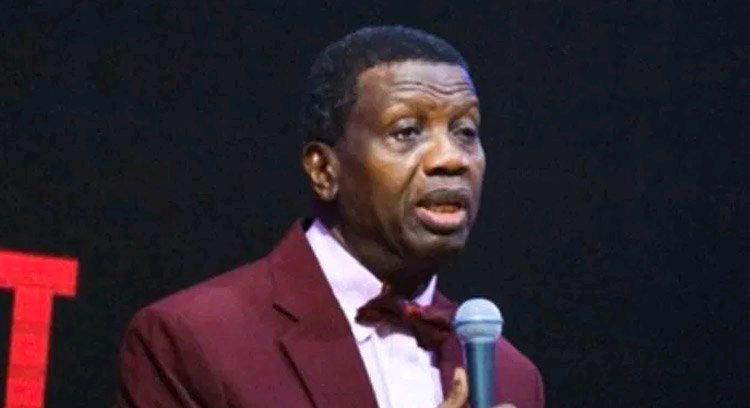 Pastor Enoch Adeboye of the Redeemed Christian Church of God, RCCG, has disclosed what some people did to him during the saddest period of his life.

Adeboye disclosed that some people laughed at him when he was in the saddest period of his life.

He disclosed that people mocked him when he asked so many questions regarding the death of his son, Dare.

The octogenerian preacher said God carried him when he was in the saddest period of his life in May 2021 after the death of his 42-year-old son.

He spoke during the ongoing 70th Annual Convention of the church at the Lagos-Ibadan expressway.

According to Adeboye: “Some of you have heard this before: when I was in the saddest period of my life, with so many questions and I know that even in my deep sorrow some people were still laughing at me, I got a text from one of my daughters.

“All she said was: ‘Daddy, let God carry you’. And that put an end to any problem; it ended my sorrows. It renewed my faith.”