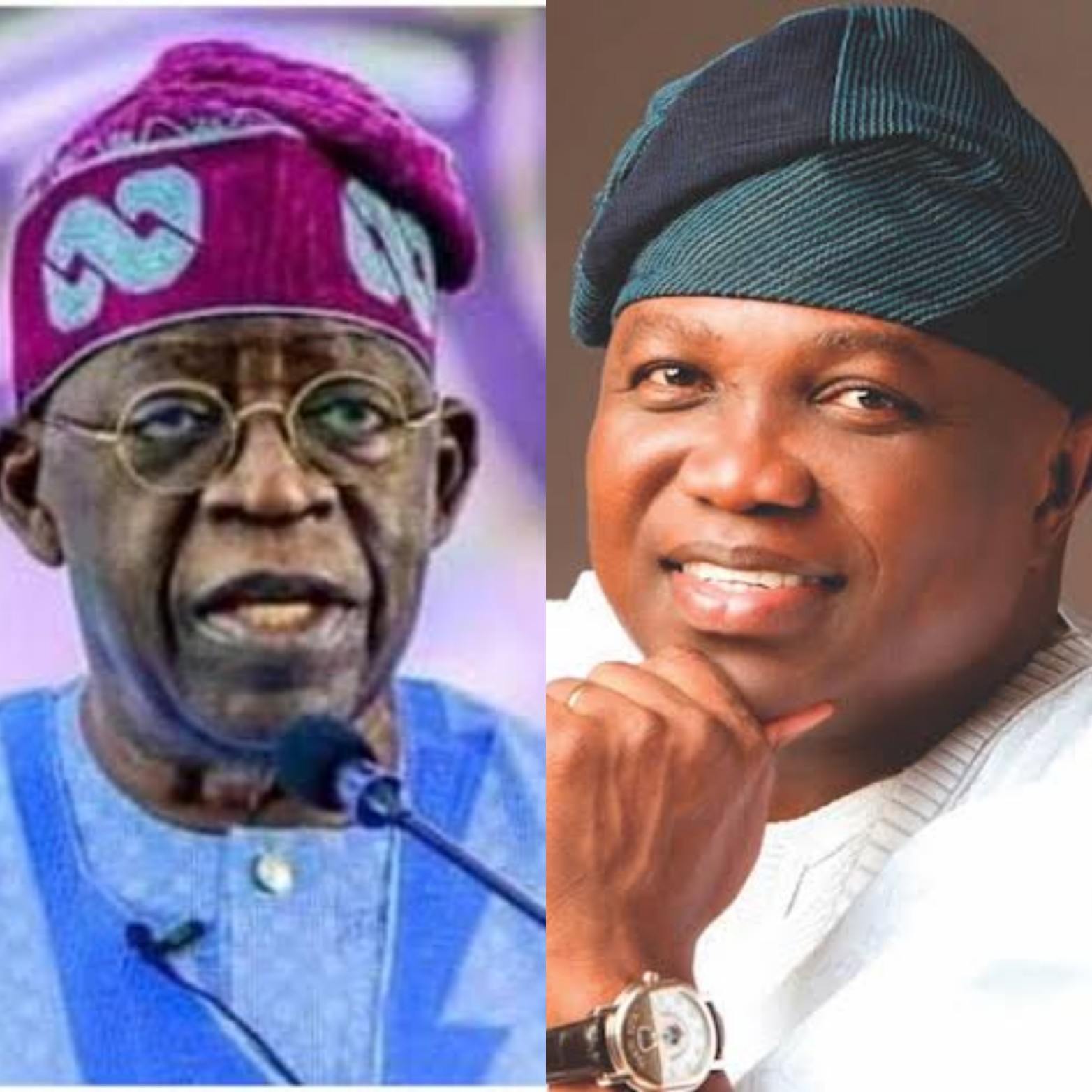 The presidential candidate of the ruling All Progressives Congress (APC) Asiwaju Bola Tinubu has denied reports alleging that he demanded N50 billion monthly from the former Lagos State Governor, Akinwunmi Ambode during his administration.

It was reports that Ambode who emerged governor of the State in 2015, had only four years in office as his attempt to secure a second tenure failed after he lost the APC primary election in 2018.

A report recently emerged online alleging that part of his inability to secure the APC governorship ticket in 2018 was his refusal to remit the said amount to Asiwaju.

Debunking the report on Tuesday, a statement by the Director, Media and Communications for Tinubu Campaign Organisation(TCO), Bayo Onanuga said Tinubu could not have made such a demand.

“The spuriousness of the statement is in the evidence that Lagos did not begin to clock N50 billion revenue until after Ambode left office.

“Tinubu could not have demanded a billion monthly payment from Ambode when the state government didn’t make such in a month throughout the tenure of Ambode”, the statement added.

The statement revealed that the site where some of the fake news emanated from has been identified as World of News with URL as world news.

According to Onanuga, “A content analysis of the site clearly showed that it is a Biafra news platform”.