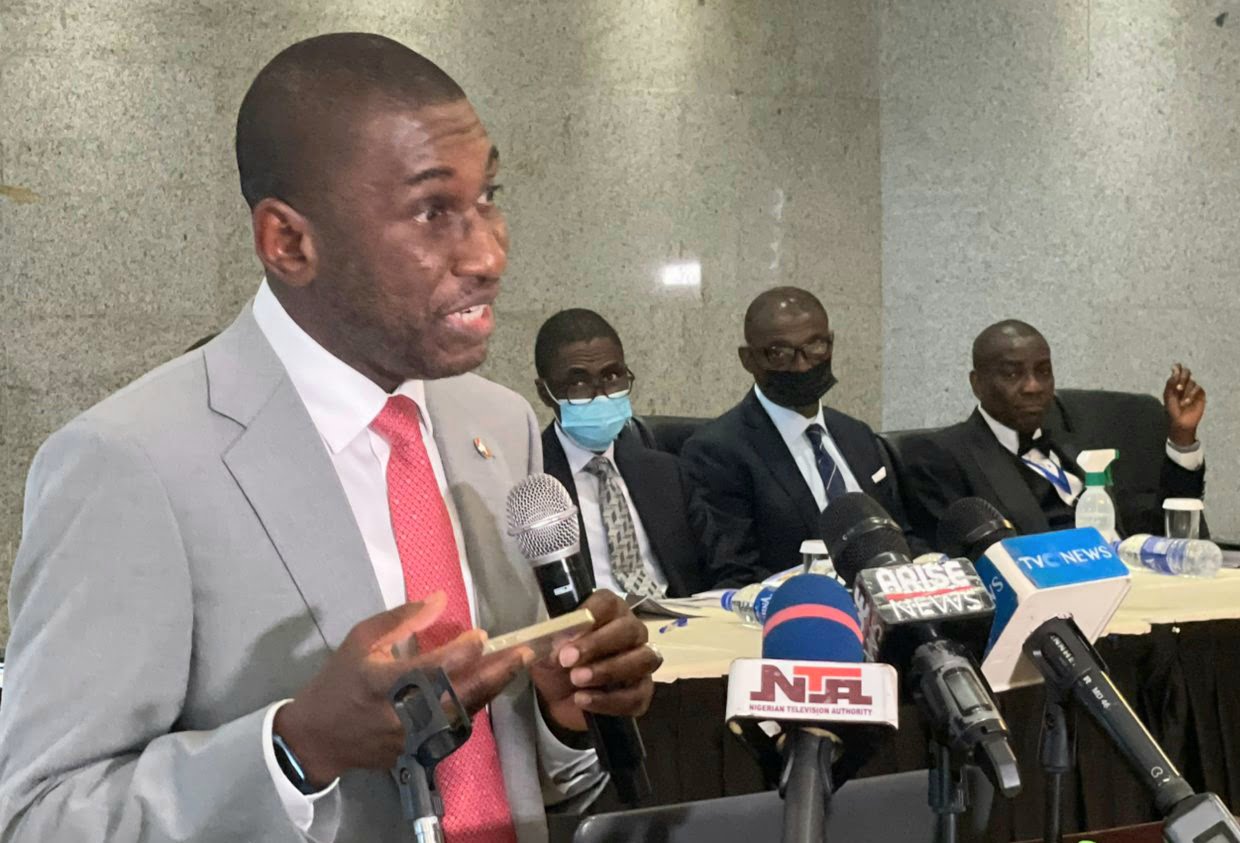 The Economic and Financial Crimes Commission (EFCC) on Wednesday said some banks failed as a result of mismanagement by top officials.

The chairman Abdulrasheed Bawa spoke in Lagos at a workshop themed “Effective Investigation and Prosecution of Banking Malpractices that Led to the Failure of Banks” organized by the Nigeria Deposit Insurance Corporation (NDIC).

The police officer called for collaborative measures by relevant stakeholders as a way of militating against bank failure.

Bawa said forensic analysis of the annual reports, statements and other financial documents of failed banks investigated by the EFCC showed a pattern.

Represented by Ahmed Ghali, EFCC Lagos Zonal Commander, he lamented that banks fell short of expectations due to fraud, mismanagement, inexperience and initial absence of regulatory laws and authorities.

Bawa recalled that failure in the industry was first experienced between 1930 and 1958, when some banks were liquidated.

He said over 20 cases – including Alpha Merchant Bank, Financial Merchant Bank, Republic Bank – were recorded within the period till the Central Bank of Nigeria (CBN) was established.

Bala said to save the sector, the CBN, in 2004, increased the minimum paid up capital of banks to N25billion from N2billion.

After the implementation of the policy caused the decrease of 89 banks that existed to 25, the CBN came up with another policy in 2010.

It was aimed at categorizing banks into tiers by function and allowing varying levels of capital as opposed to the single current minimum capital of N25billion.

Bawa said the policy exposed that a number of financial institutions did not just fail, but were destroyed by identifiable people.

“The tragic collapse of some of the failed banks evidenced that the banking industry has been cajoled and manipulated by human beings and smart fraudsters.

“In some of the failed banks, the management stole billions of Naira in the name of borrowing, some even gambled with depositors funds to speculate on the stock market and manipulate share prices.

“Some banks granted loans to billionaires and captains of industries whose wealth actually was money belonging to the poor which they “borrowed” and refused or were not able to pay back”, he added.

Urging the NDIC to embrace technology to meet up with the investigative and prosecutorial challenges of the 21st Century, Bawa called for regular credible information on economic and financial crimes.