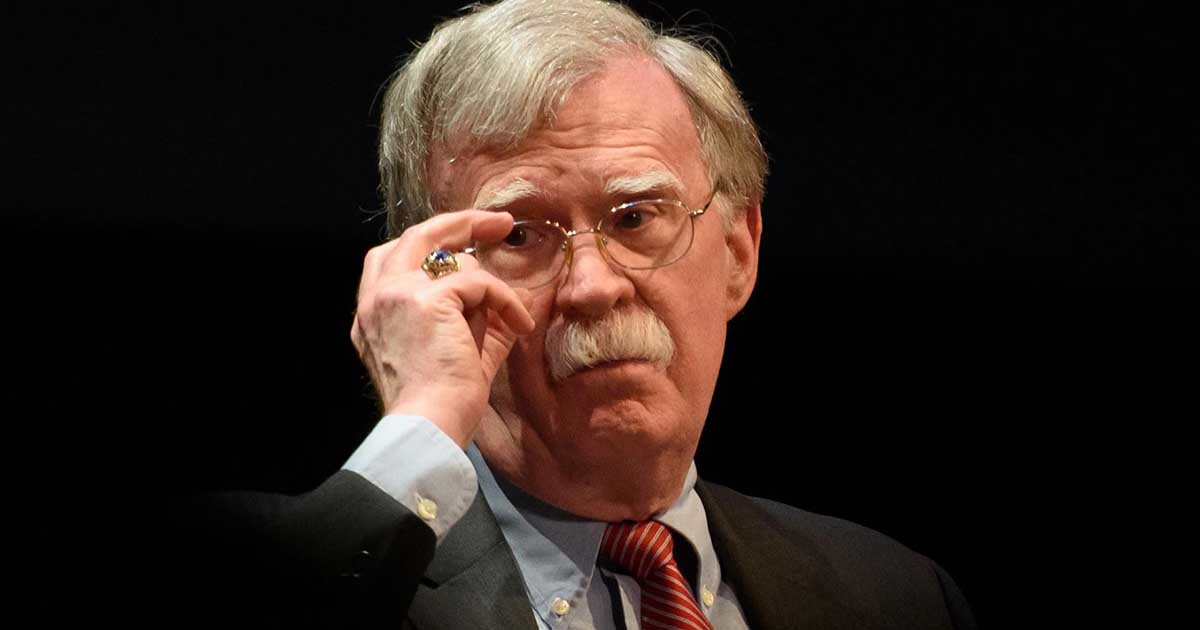 Authorities in the United States have accused Iran’s Islamic Revolutionary Guard Corps (IRGC) of plotting to assassinate former US National Security Advisor, John Bolton, in retaliation for the killing of Iran’s General Qassem Soleimani in 2020.

Al-Jazeera reported that the US Department of Justice is accusing Tehran of offering an unidentified US-based individual $300,000 to carry out the alleged killing in Washington DC or neighbouring Maryland.

US attorney for Washington, Matthew Graves, said in a statement that, “Iran’s Islamic Revolutionary Guard Corps, through the Defendant, tried to hatch a brazen plot: assassinate a former US official on US soil in retaliation for US actions.”

Tehran on Wednesday dismissed the US allegations as “ridiculous and baseless”.

Iranian Foreign Ministry spokesman Nasser Kanaani said, as reported by the Reuters news agency, “Iran strongly warns against any action against Iranian citizens under the pretext of these ridiculous and baseless accusations”.

In the meantime, the White House warned Tehran of “severe consequences” if it targets Americans.

Jake Sullivan, the National Security Adviser said in a statement, “We have said this before and we will say it again: the Biden Administration will not waiver in protecting and defending all Americans against threats of violence and terrorism”.