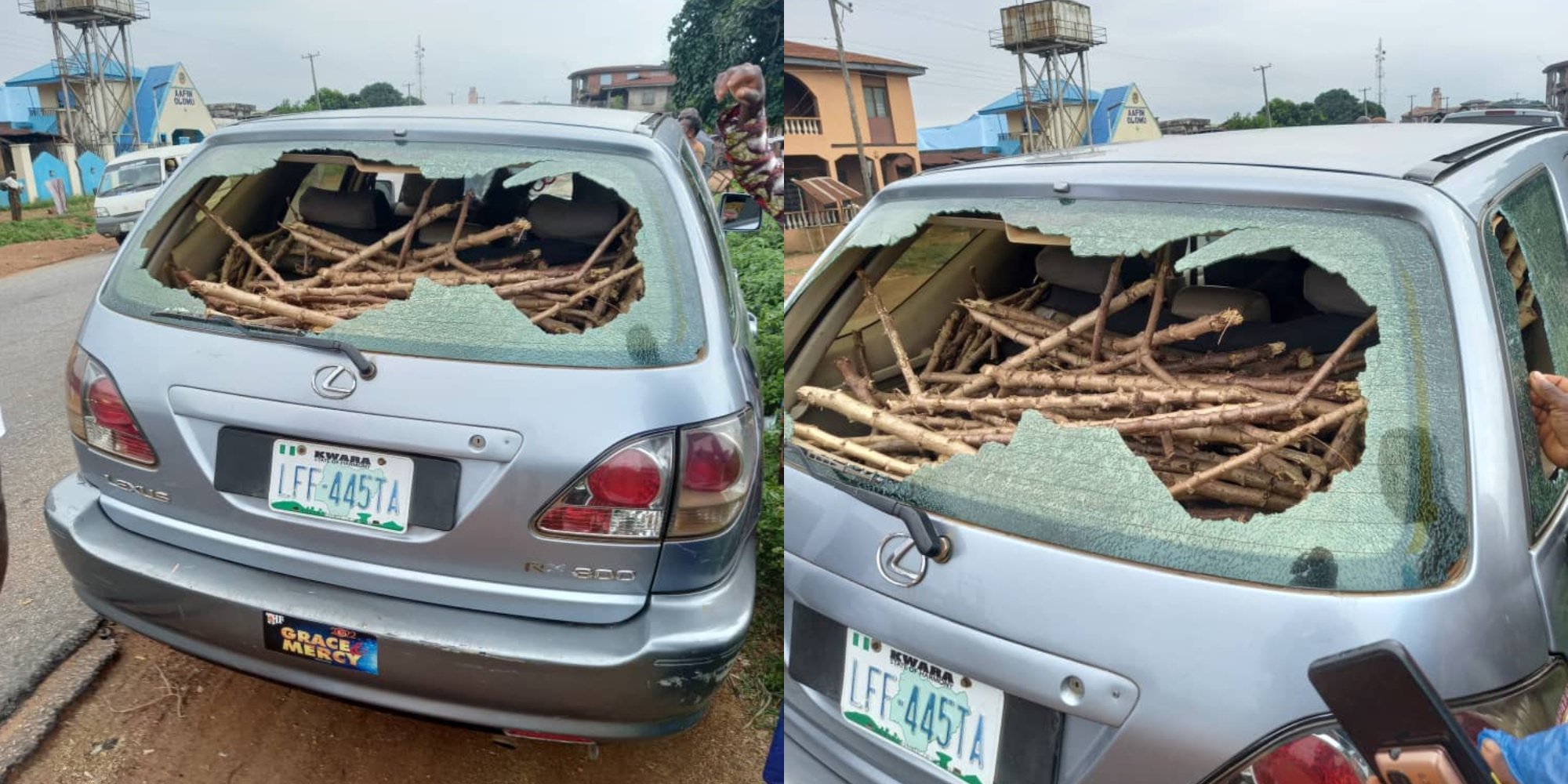 Crisis broke out on Friday between Fulani and members of the Oodua Peoples Congress (OPC) in Ajase Ipo, Irepodun Local Government of Kwara State.

There were gunshots while vehicles traveling through the highway were attacked.

It was gathered that the fight started in Kaara market, Ajaase Ipo on Friday evening.

The Police Public Relations Officer in Kwara State, Ajayi Okasanmi told DAILY POST on phone that operatives have been drafted to the scene.

According to him, the number of casualties cannot be ascertained as at the moment.