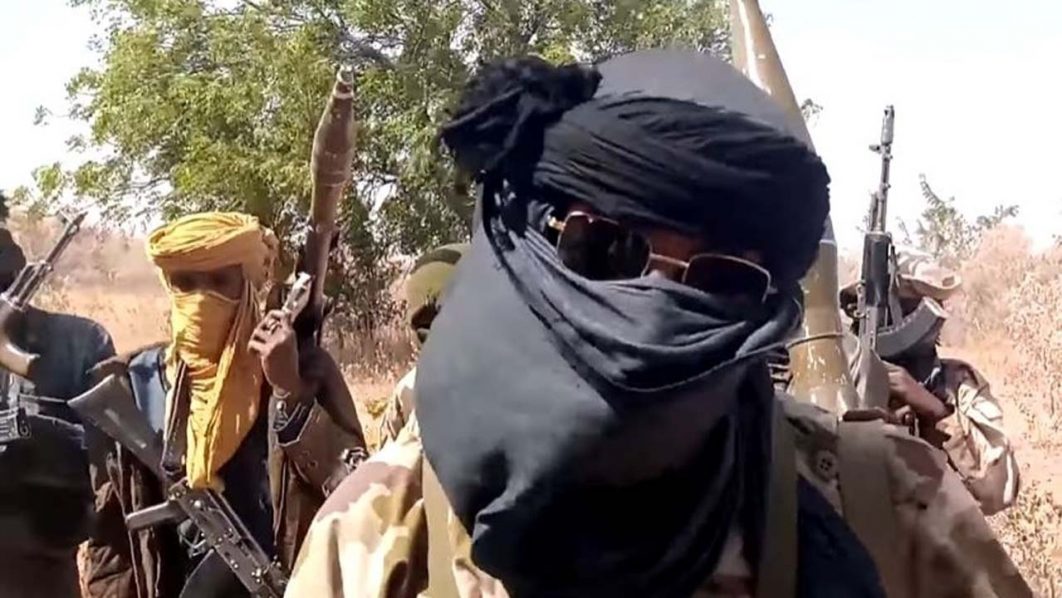 Bandits have again killed no fewer than sixteen persons in different communities of Taraba State.

It was  learnt that the bandits stormed the communities in their numbers at the weekend and whisked away several persons.

Communities invaded by the attackers are Gidado and Garinkuka villages in Gunduma district of Mutum-Biyu chiefdom in Gassol Local Government Area.

Confirming the attack, a staff of the local government, who gave his name as Abdullahi Chul, said the attackers who invaded the communities in their numbers, accessed the villages with motorbikes.

Chul said the attackers, on arriving in the communities, were shooting sporadically, adding that several other persons escaped with gunshot injuries.

Few weeks ago, bandits, it would be recalled, blocked roads in the council where a truck driver was killed and travellers in their numbers abducted.

Also confirming the report, the Police Public Relations Officer, Abdullahi Usman, admitted that there was an attack on the council.

He told our correspondent that the command was on top of the situation, as efforts to get at the bandits were in motion.