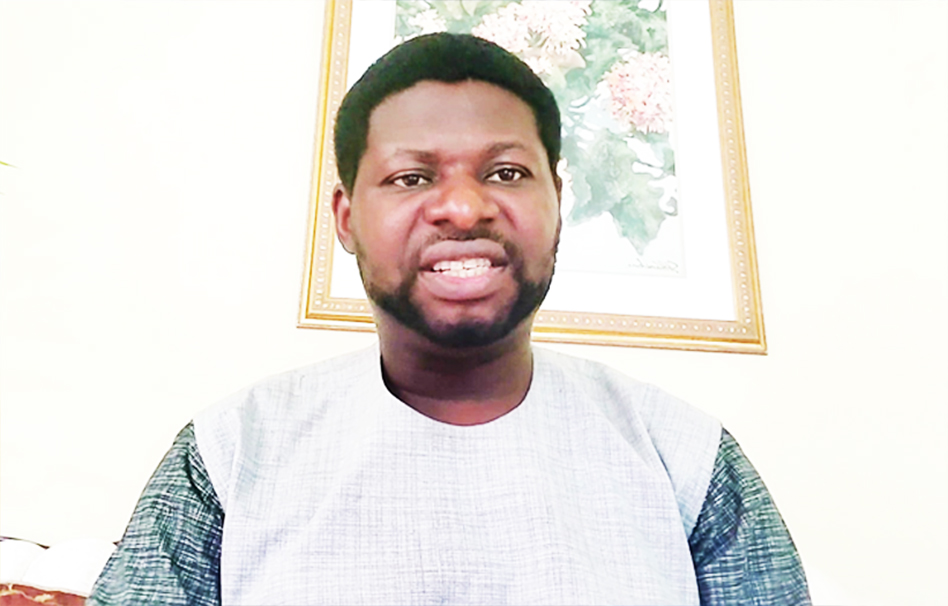 Ahead of next year’s general election, the Senior Pastor of Awaiting The Second Coming Of Christ Ministry, Adewale Giwa has stated there is need to rewrite the constitution in order to have a better nation that Nigerians can be proud of.

According to Giwa, if the constitution remained unchanged, whoever will be elected as president will be unable to perform.

The pastor, who stated this over the weekend, emphasised that “as Nigeria prepares for the 2023 presidential election, there is a need to rewrite the constitution in order to have a better nation that all of us can be proud of. My stand has always been to amend the constitution to decentralize power to regional governments.

“Without that, an elected angel will become corrupt in Aso Rock. Our constitution in its current form encourages high stakes of greed.

“Politicians are hiding under the 1999 constitution to amass wealth because they see it as the easiest and quickest pathway to becoming zillionaires.

“The nation’s political leaders are mere democrats on the pages of newspapers, while their words and actions continue to contradict themselves. We live in a world of growing material wealth, yet the outrage of abject poverty persists.”

Giwa added that “despite the natural resource wealth, Nigeria retains an increasingly high level of absolute penury. The country is far from true federalism.

“In Nigeria, under the current constitution, all powers are granted to the Federal Government while state governments and citizens are left with nothing.

“One wonders why politicians continue to play to the gallery. Truthfully, we need to revisit the foundation of Nigeria. If the foundations are destroyed, what can the righteous do? I have said it several times that Nigeria was established on deceit, and this can only be addressed by changing the nation’s constitution to enable citizens have a say in the writing of the new Constitution.

“That said, any presidential candidate that will have my full support will pledge to do the following:

“Changing the 1999 constitution to give power to the citizens of Nigeria, decentralizing power to enable State governments to have greater influence, establishing procedures and protocol for fair elections to put an end to election rigging.”