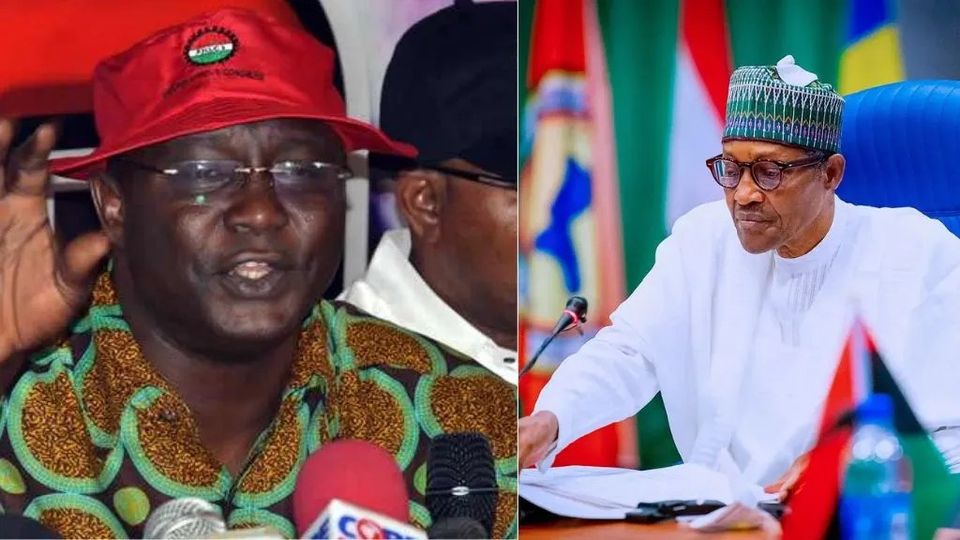 The union, while making the recommendation in a letter to the president, said the Nigerian worker’s salary review has become necessary given the realities on ground.

In a letter dated August 8, the union responded to the economic prescriptions offered by state governors where they pushed for the elimination of petrol subsidies, the retirement of civil servants from the age of 50, and the reduction of National Assembly constituency projects, among other things.

The union lambasted the Governors for seeking early retirement of workers, saying anyone promoting this idea “should be treated as enemies of your government.”

Instead of early retirement, the union asked the Buhari-led administration to consider a further increase of workers’ salaries.

“While we commend you for your thoughtfulness for a wage increase, truth of the matter is that given the misfortune that has befallen the Nigerian populace, especially workers with fixed incomes, there is an urgent need for a massive intervention much deeper than the 22 percent.”

“We would recommend a 50 percent salary review across the board given the realities on ground.”