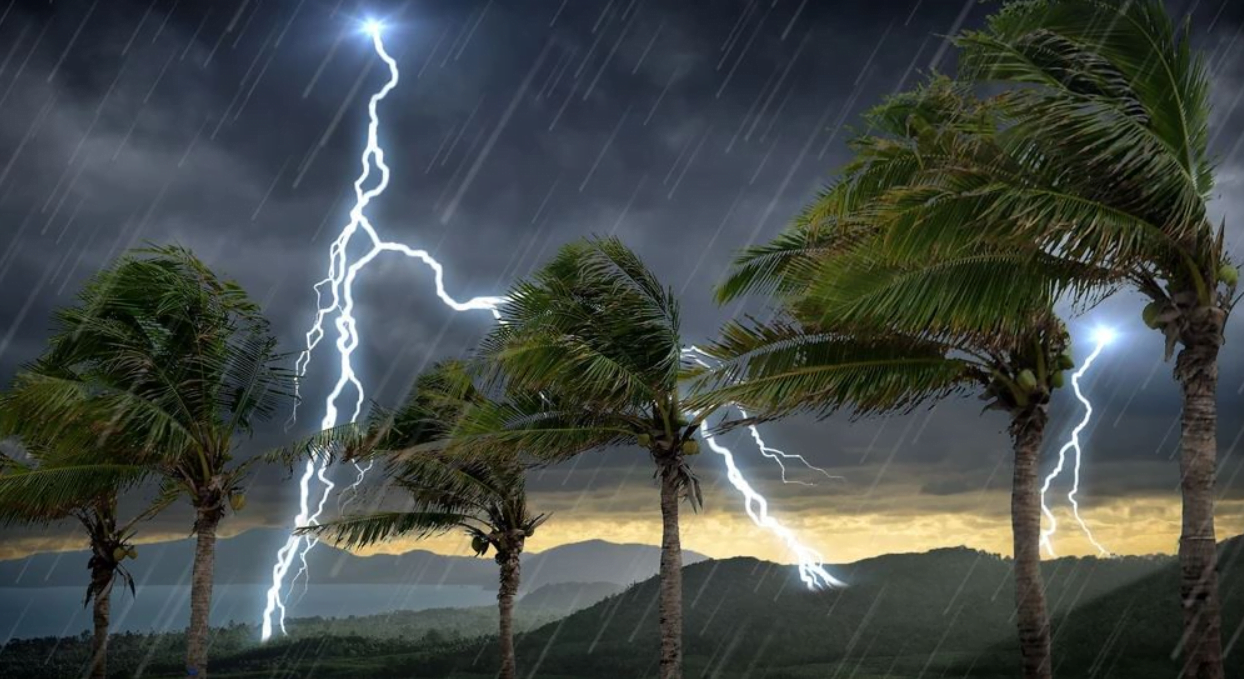 Residents of Lokoja, Kogi State capital, especially those living along the bank of Rivers Niger and Benue, have expressed fear of possible flood following a 24-hour rainfall in the area.

It was  gathered that Lokoja, the Kogi State capital, witnessed rainfall that commenced on Sunday morning, almost on a continuous basis, up to Monday morning.

Many houses in Lokoja witnessed gushing out of water from the ground as a result of the persistent rainfall, raising fear of blockage of channels and pulling down of walls of fences.

The correspondent, who visited one of the banks of River Niger in Gadumo layout of Ganaja, a suburb of Lokoja on Monday morning, reports that there is, however, no cause for alarm yet as the level of water remained at a tolerable level.

However, some residents of the area said that they were warned by the Government to relocate to a safe abode in case the rain continues and the volume of water rises to the level of threatening their lives.

It could be recalled that more than half of the 21 local government areas of Kogi State were submerged in 2012, following the monumental flood that destroyed property, including agricultural products and rendered thousands of people homeless.