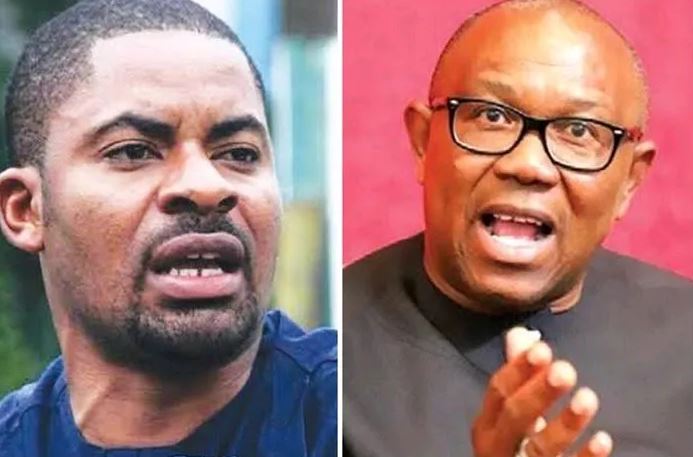 An activist, Deji Adeyanju has slammed the presidential candidate of the Labour Party, Peter Obi over his campaign strategies.

Adeyanju said Obi has been going to churches instead of visiting the 774 local governments to build structures.

He described Obi’s method as an unintelligent move, saying the former Anambra State Governor is expecting the churches to be his structure.

“Obi moving around churches and expecting them to serve as political structures for him in February instead of just simply going round the 774 LGAs to build like most political parties do, is the most unintelligent move I have ever seen.

“He was in a church in Benue yesterday again. Almost 3-months after party primaries, they are yet to start building LGA party structures anywhere in Nigeria. They are only interested in social media noise and 1-million March wey no reach 2k,” Adeyanju said in a post on Monday.