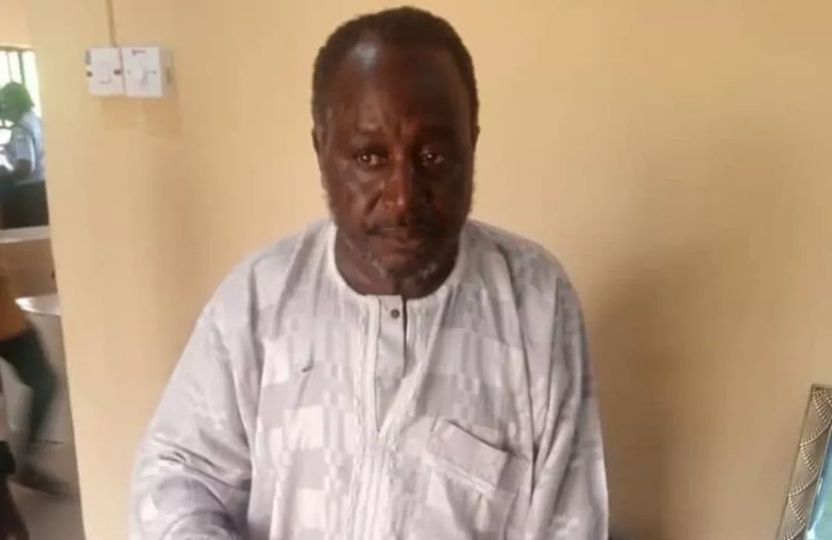 A 59-year-old man has been arrested by police in Bauchi for allegedly raping his neighbour’s 18-month-old baby.

The spokesperson of the state Police Command, SP Ahmed Wakil, said the suspect was arrested after the mother of the baby, Nenkat Danladi, reported the rape case to Yelwa police station.

“After about 30 minutes the nominal complainant discovered that the private part of her daughter is oozing blood, on the recipe of the complaint a team DCB personnel led by DPO yelwa rushed the victim to ATBU Teaching Hospital Bauchi for medical examination. The suspect was arrested and an investigation commence in earnest

“The task has been an easy one, but in line with our Constitutional mandate, we shall remain fierce, tireless and relentless in committing ourselves toward the safety and security of lives and property.”