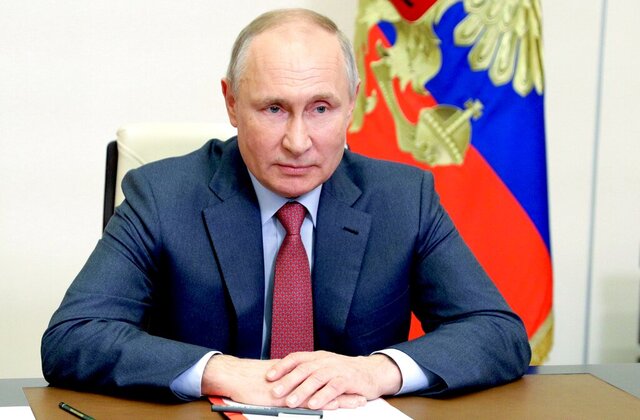 President Vladimir Putin has said that Russia is ready to supply military equipment to allied countries in Latin America, Asia, and Africa.

According to him, Russia is also ready to train foreign fighters.

Putin made this known during the “Army-2022” opening ceremony on Monday.

He explained further that Russia was prepared to supply its allies in these continents “the most modern types of weapons,” ranging from small arms to armored vehicles and artillery to combat aviation and unmanned aerial vehicles.”

Putin pointed out that Russia has many allies, partners and like-minded people across these continents, adding that his country values this so highly.

Putin said that there are advantages for countries to train their soldiers in Russia, while inviting allies to do joint military exercises.