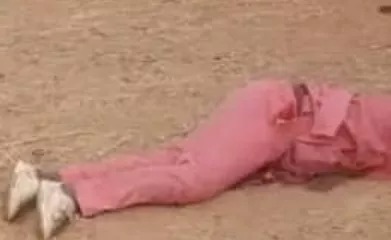 Operatives of the Multinational Joint Task Force raided bandits’ hideouts located in Zamfara State and also killed scores of terrorists in the course of the operation.

It was gathered that the raid was carried out by a security team comprising the Nigerien forces and operatives of the Nigerian armed forces on Thursday, August 18.

The military attack was possible with the deployment of the new fighter jets acquired by the Nigerian government, a military source said.

“The joint task force eliminated many terrorists today. We killed them well today. We thank God we are now having an upper hand and we hope this will continue.

“We used the new fighter jets recently bought by the government. The Governor of Zamfara, Matawalle, also played a huge role in killing the bandits in the state by providing some intelligence.

“If this continue we will wipe out the terrorists soon.”