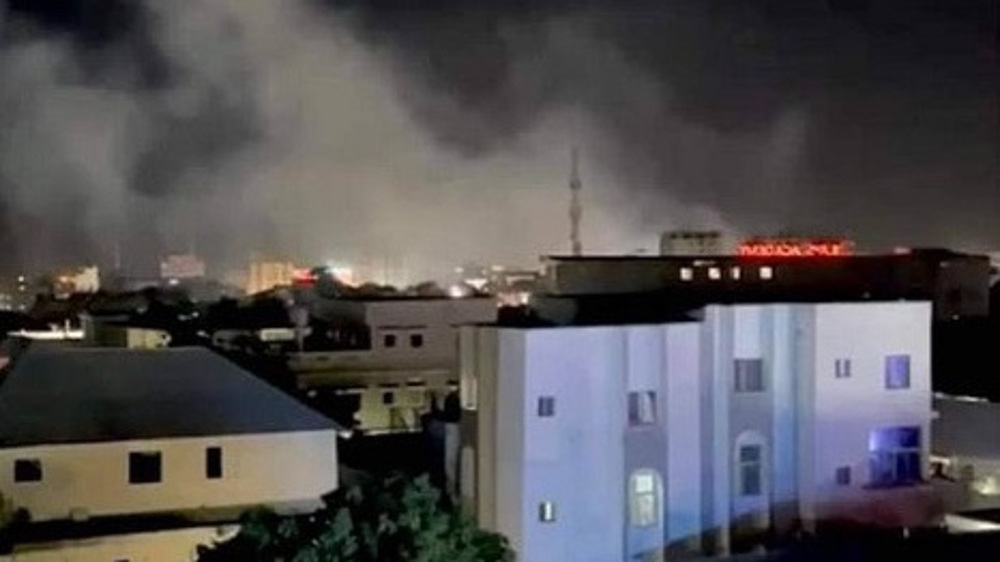 At least eight people have been confirmed dead after the Islamic militant group Al-Shabab said it stormed a popular hotel in Mogadishu, the Somali capital, following two car bomb blasts and gunfire.

“The security forces continued to neutralise terrorists who have been cordoned inside a room in the hotel building, most of the people were rescued but at least eight civilians were confirmed dead so far,” security official Mohamed Abdikadir said on Saturday, August 20.

Police said the attackers detonated two explosives outside the hotel before entering the building and opening fire.

They were reported to be holed up on the top floor of the Hotel Hayat, hours after the attack began.

A special police unit is said to have rescued dozens of guests and staff members from the hotel.

Earlier, a website affiliated to al-Shabab said a group of militants had “forcibly entered” the hotel and were “carrying out random shooting”.

The Hayat is described as a popular location for employees of the federal government to meet.

Nine people were injured and carried away from the hotel, the head of Mogadishu’s Aamin ambulance services, Abdikadir Abdirahman said.