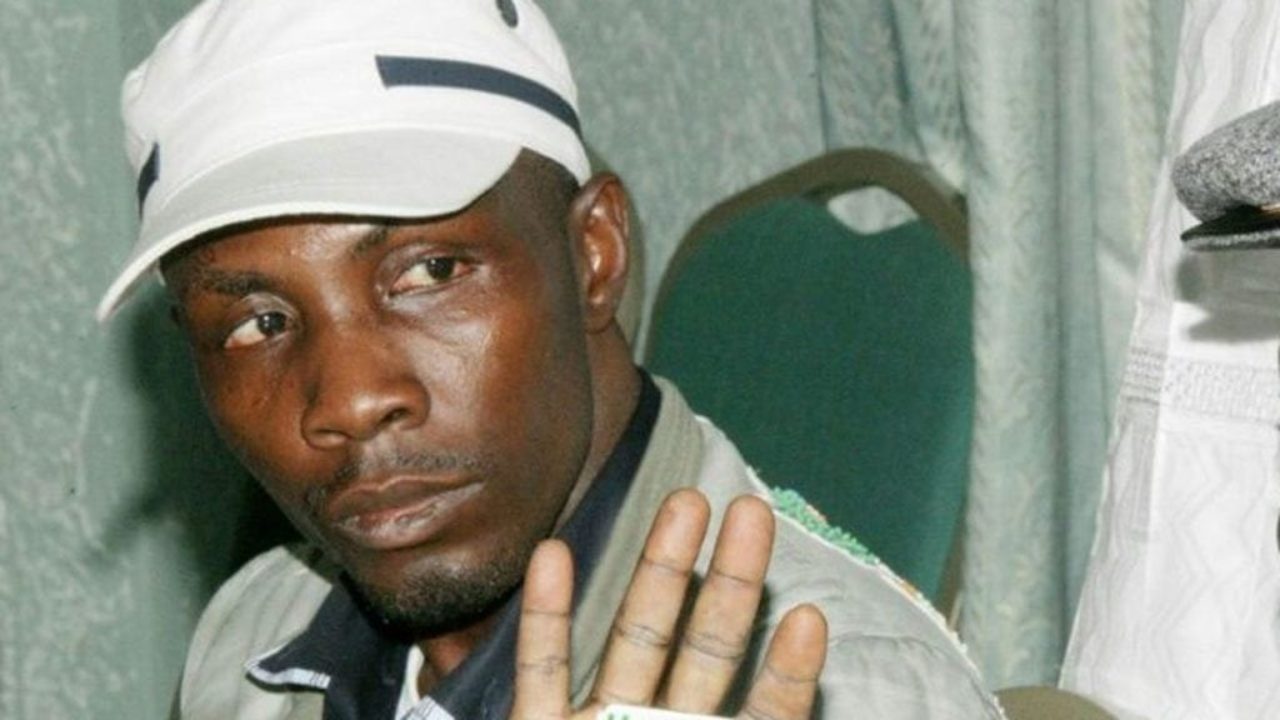 The Amalgamated Arewa Youth Groups (AAYG), have called on President Muhammadu Buhari to sack Timipre Sylva, Minister of State for Petroleum, Mr Adokiye Tombomelye, Group Executive Director, Upstream of the NNPC LTD, for promoting ethnic and regional interest over National interest in the award of pipeline surveillance contract worth over N4 billion monthly to Mr Government Ekpemupolo alias Tompolo, a former leader of the Movement for Emancipation of Niger Delta.

A statement issued by Comrade Victor Duniya, spokesman of AAYG, also called for the sack of Mele Kyari, GMD NNPC for using his office to reward criminality and treasonable tendencies instead of patriotism.

The statement asked, “That President Muhammadu Buhari should sack His Excellency, Timipre Sylva, Minister of State for Petroleum, Mr Adokiye Tombomelye, Group Executive Director, Upstream of the NNPC LTD, for promoting ethnic and regional interest over national interest and Mele Kyari, GMD NNPC for using his office to reward criminality and treasonable tendencies instead of patriotism.”

The group said it received the news of the award of a pipeline surveillance contract worth over four billion naira monthly to Tompolo with rude shock.

The statement said the contract is meant to end illegal bunkering, illegal refining and other forms of oil theft in the Niger Delta, regretting that in the early days of the President Muhammadu Buhari administration, Tompolo was declared wanted by the EFCC, adding that there was uncontrolled bombing of oil facilities in Niger Delta, which contributed in no small measure in dragging Nigeria into recession.

“It is most unfortunate that the government and management of the NNPC Limited will submit themselves cheaply to the blackmail of a man whose major business initiative is to raise arms against the state and assemble cultists of his region in his country home to do his bidding as the major qualification to be awarded a contract to protect oil installations in the Niger Delta region of our country,” the statement observed.

According to the statement, the seeming triumph of people like Tompolo over the Armed Forces, is a clear case of abdication of responsibilities, saying that 1000,000 of his likes wouldn’t succeed against 200,000,000 Nigerians.

The group said it is not surprised that the Chief of Defence Staff, General Lucky Irabor, who ought to have rallied the Armed Forces to restore peace in the Niger Delta, the same way he is doing in the Southeast, South West and the Boko Haram ravaged Northeast, has allowed the Niger Delta solidarity to overtake national interest.

“We are not surprised that both Sylva and Adokiye are from the South-South, who has been acting as saboteurs in the administration they were called upon to serve Nigerians,” the statement also alleged.