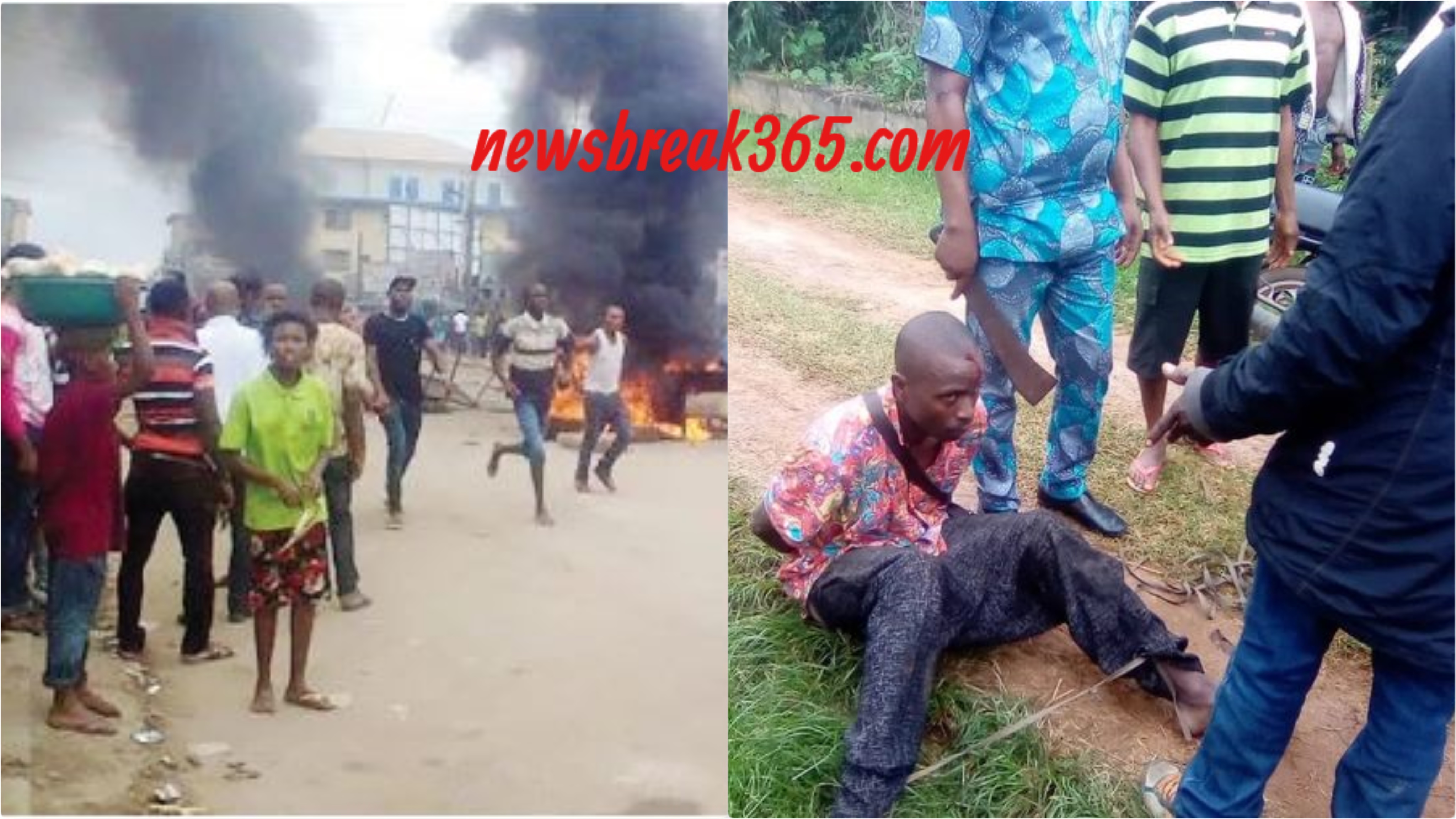 Commercial motorcyclists and passersby in the community apprehended him after he was observed carting away a motorcycle.

A Nigerian middle-aged man, identified as Loni, has been killed.

He was alleged to have stolen a motorcycle at Ireti Ayo community, Ilesa.

Commercial motorcyclists and passersby in the community apprehended him after he was observed carting away a motorcycle.

A source, who craved anonymity, revealed that Loni had dispossessed the motorcycle from an unsuspecting commercial motorcyclist in the area, late on Saturday night.

The source, who stated that the suspect has previous records of robbery with the police in Ilesa, disclosed that other commercial motorcyclists who identified him as a thief and were aware of his motorcycle snatching history, carried him away and killed him.

He also stated that the Nigeria Police, A Division, Ayeso, Ilesa was aware of the development and that his corpse had been deposited at a mortuary in Ilesa town.

The Police Public Relations Officer, Osun Police Command, Yemisi Opalola when contacted for confirmation of the incident, did not respond as of the time of filing this report.