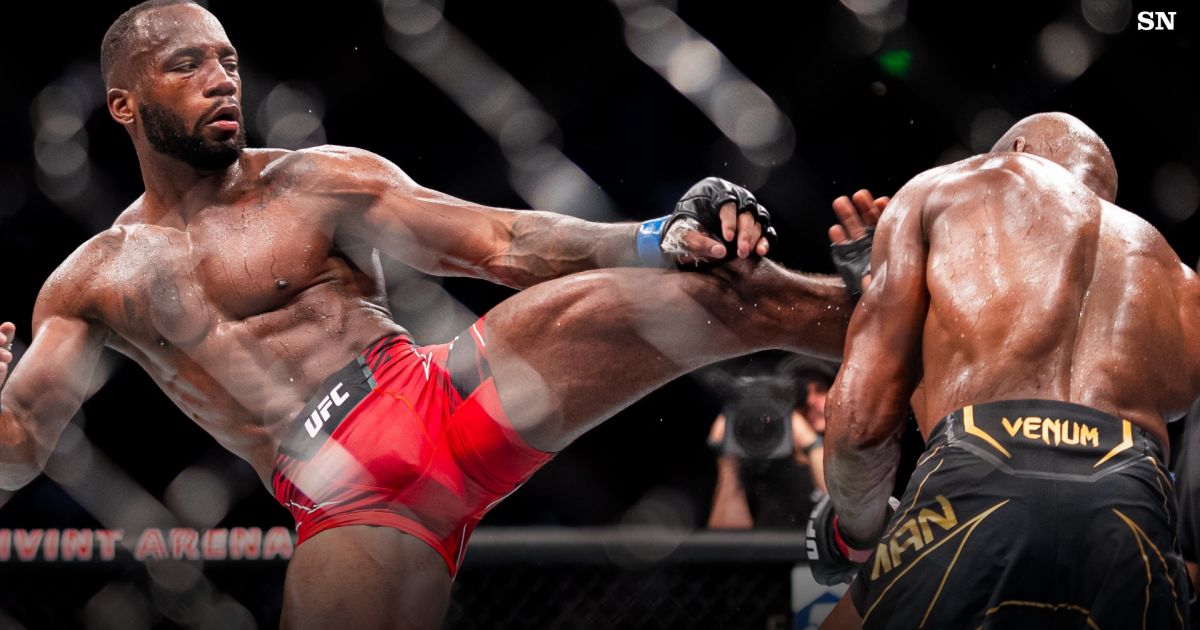 Edwards knocked out Kamaru Usman in the fifth round by a left kick to the head to claim the welterweight title at UFC 278 in Salt Lake City.

Usman had controlled the entire fight and was beating Edwards handily until the challenger connected at the 4:04 mark of the fifth and final round. Usman led 39-37 on all three judges’ cards.

“I can’t put it into words,” Edwards said.

The fight was a rematch of a December 2015 bout, won by Usman via unanimous decision. Edwards has not lost since that fight.

Usman had enjoyed five successful title defenses since defeating Tyron Woodley for the welterweight belt in March 2019, before the shocking defeat to Edwards.