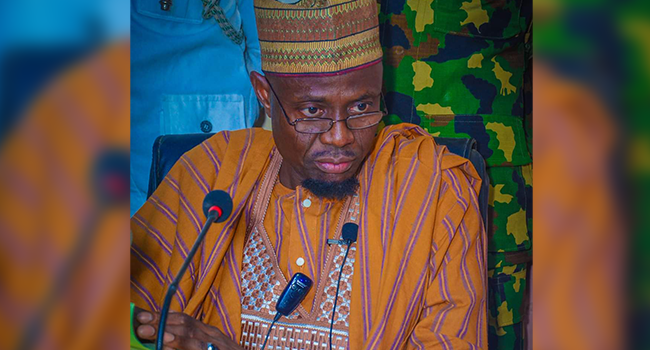 The headquarters of Sector Operation Hadin Kai has said it is carrying out investigation to unravel the identity of the two suspected soldiers alleged to have murdered Sheikh Goni Aisami in cold blood.

Assistant Director, Army Public Relations of the Sector, Captain Kennedy Anyanwu disclosed this in a statement to newsmen on Sunday.

He noted that the Sector had also instituted a Board of Inquiry to unravel the circumstance surrounding the unfortunate incident.

“At the end of the investigation, the soldiers would be made to face the full wrath of both military and civil laws.

“This incident is highly regrettable given the Sector’s disposition and zero tolerance for violation of Code of Conduct and Rules of engagement for troops”, Capt. Anyanwu said.

The Sector commiserated with the family of the victim and the good people of Yobe State, while pledging that justice would be served accordingly.