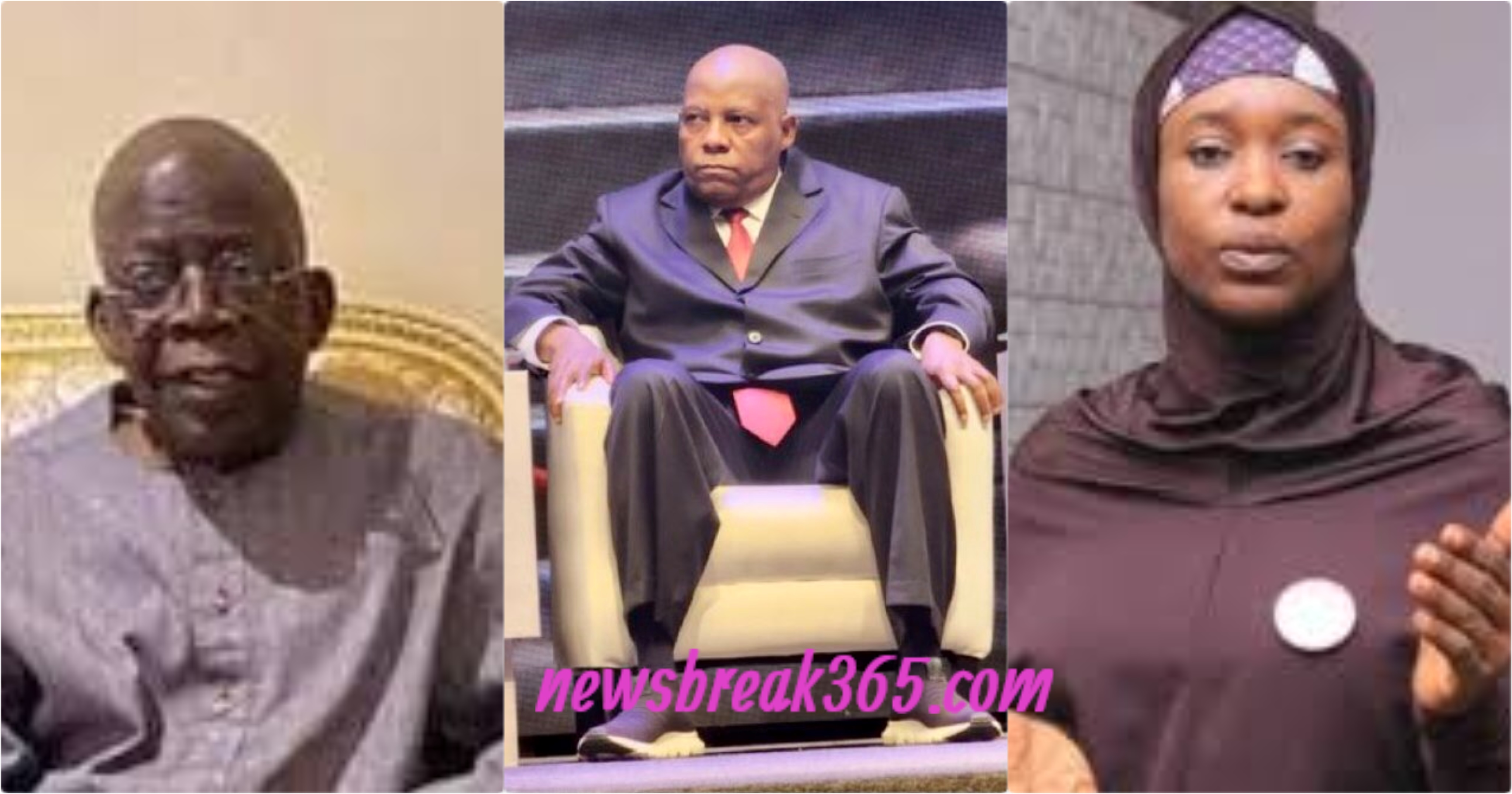 Aisha’s claim emerged from the failure of the former Lagos State Governor to attend the 2022 Nigerian Bar Association’s Annual General Conference held at the Eko Atlantic City in Lagos State on Monday.

Bola Tinubu , who had been invited to the conference alongside other presidential candidates such as Peter Obi and Atiku Abubakar, sent his running mate, Kashim Shettima, to the event.

Speaking on this development in a video posted on her social media handle, Aisha described Tinubu’s absence as a major red flag Nigerians must take note of.

She stressed that 2023 offers Nigerians the golden opportunity to scrutinize anybody coming to represent them.

The co-convener of BringBackOurGirls Movement therefore charged Nigerians to reject candidates who failed to present themselves for public scrutiny.

She said:
“Bola Ahmed Tinubu’s failure to attend NBA conference as well as sending in his running mate, means he lacks the capacity to lead.

The conference is like a mini presidential debate where candidates would meet and talk to Nigerians.

Most likely, he would not show in most of the coming campaign activities because he is aware he would embarrass himself. And that’s the major issue.

“We can’t have a situation where the running mate would be doing the work meant for the presidential candidate. Nigerians can’t take leadership by proxy any longer. So it’s important for us to take note of all these.

Anybody that wants to run for office must be adequately scrutinized by the people. Anyone that fails to appear before people means they won’t be good leaders.

“The way the country is, we can’t afford to have leadership far from the people. We can’t really take people who really can’t lead by one way or the other.

As we go into election we must all assess candidates objectively in the interest of the country. The elections are too important for us not take note of these reg flags.”