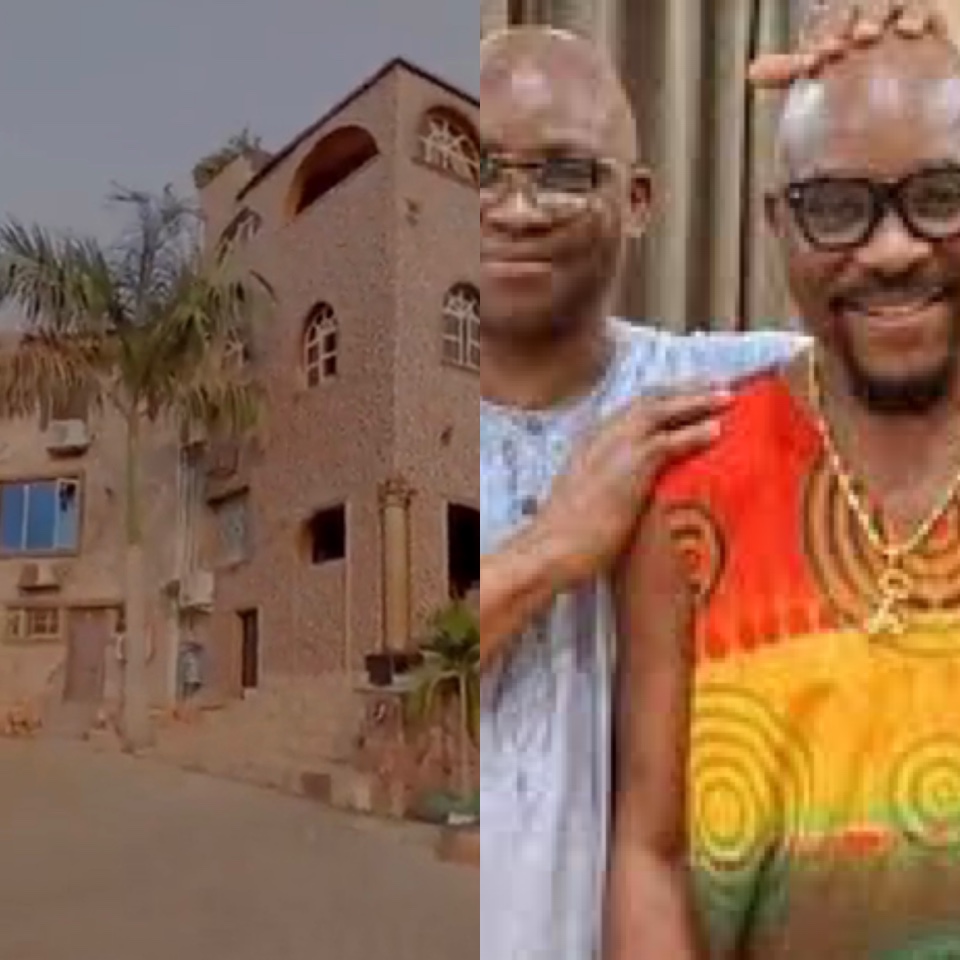 As the 2023 general election approaches, Isaac Fayose, the younger brother to the Former Governor of Ekiti State and PDP chieftain, Ayodele Fayose, has pledged to donate his hotel in Ibadan, Oyo State for the election campaign movement of the presidential candidate of the Labour Party (LP), Mr Peter Obi.

According to him the hotel, which is located at 10 Federal High Court Road, off New Adeoyo Street, off Ring Road, Ibadan, Oyo State has many rooms, halls, swimming pools and a large space that can take up to a thousand people.

He stated that the donation of the hotel became imperative so as to ensure the supporters of Peter Obi in Ibadan have a conducive place to hold their meetings and mobilise people ahead of the forthcoming general election.

The video which he captioned with “Message to Peter Obi supporters in Ibadan, Oyo State” goes thus:

“My obidient in Ibadan, I have good news for you. I will be donating my hotel for the period of four or six months remaining until this election.

“My hotel has four shops, halls, rooms, swimming pools, and a big place for a carnival that can take up to 1,000 people. So if you are obidient and you are in Ibadan, now we need to identify our polling units, which I think is about 4,000 polling units. Ibadan alone will be about 1,000 plus.

“Now, you guys will have a place to hold your meeting. There are no business activities going on there (the hotel) because I want to sell the place, but before I sell, we can use it for Obi till after the election. Obidient in Ibadan Oyo State for now.”