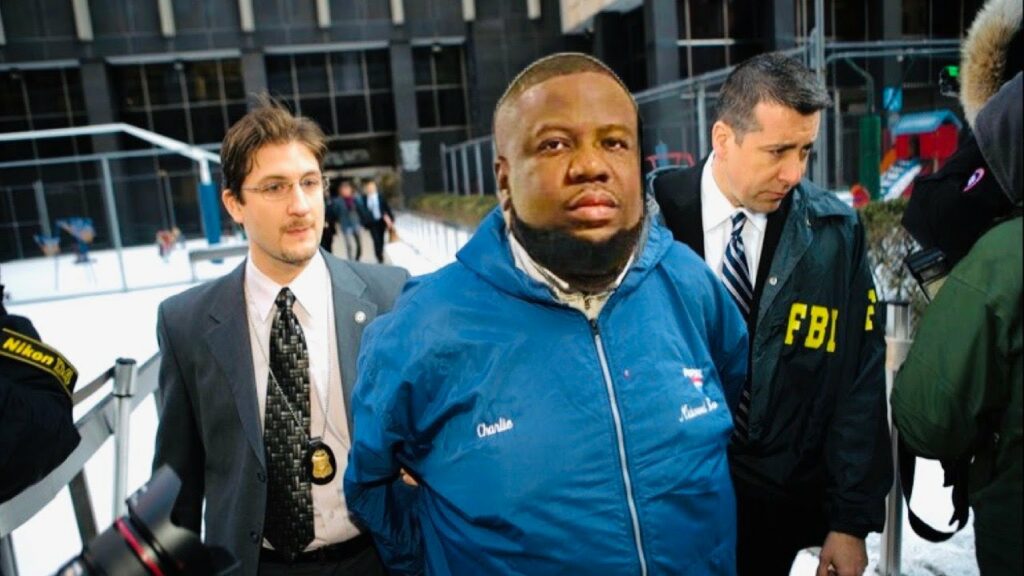 This was made known on Friday, August 26 by the court’s Director of Media Relations, Thom Mrozek in response to an email inquiry by Channels Television.

The sentencing was initially scheduled for February 14 but it was moved to July 11 before it was again postponed for September 21 this year.

“Mr. Abbas is currently scheduled to be sentenced by a federal judge in Los Angeles on September 21,” he said.

Hushpuppi, 39, was arrested in Dubai, the United Arab Emirate (UAE) in June 2020 alongside 12 others over allegations bordering on hacking, impersonation, scamming, banking fraud, identity theft and was extradited to the US for prosecution.

His extradition to the United States had followed after the UAE police detailed his arrest in a special operation dubbed ‘Fox Hunt 2’, where he was accused of defrauding 1.9 million victims to the tune of N168billion.

He pleaded guilty to the charges in July 2021 and was ordered to remain in custody pending sentencing.

According to court documents, he risks 20 years’ imprisonment; a 3-year period of supervised release; a fine of $500,000 or twice the gross gain or gross loss resulting from the offence”

Meanwhile, Mrozek was silent on the possible extradition of the suspended Head of Inspector General of Police Intelligence Response Team, DCP Abba Kyari, who was indicted by the Federal Bureau of Investigation in the Hushpuppi’s case.

The court had ordered the FBI to arrest Kyari over a year ago.

“I am unable to offer any comment on the state of Mr. Kyari,” the court official added.