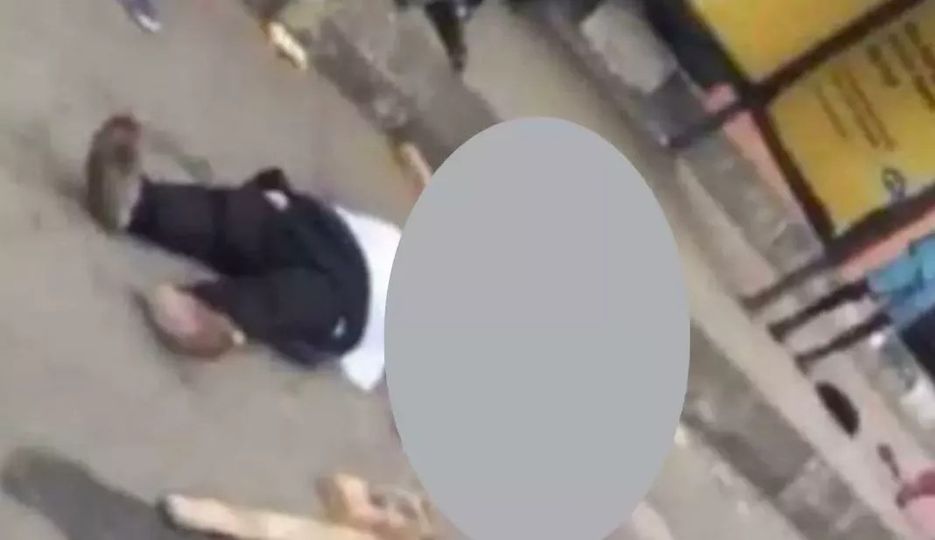 In a viral video circulating on social media, a group of armed men were seen beating a young man to death in Lagos state.

It was learned that the incident happened in the Mile 12 area of Lagos State on Sunday, August 28.

A source who is familiar with the incident stated that the victim was the National Union of Road Transport Workers, NURTW, chairman in Mile 12.

The incident happened after the Rapid Response Squad’s operatives responded to reports of a cult clash in the area earlier on Sunday.

In the graphic video trending on social media, the victim was seen being hit repeatedly by the men gathered about him, with their efforts focused on his head.

chairman of the lagos park ,mile 12 (NURTW) ARIKU has been killed. pic.twitter.com/jGJPXueuzX