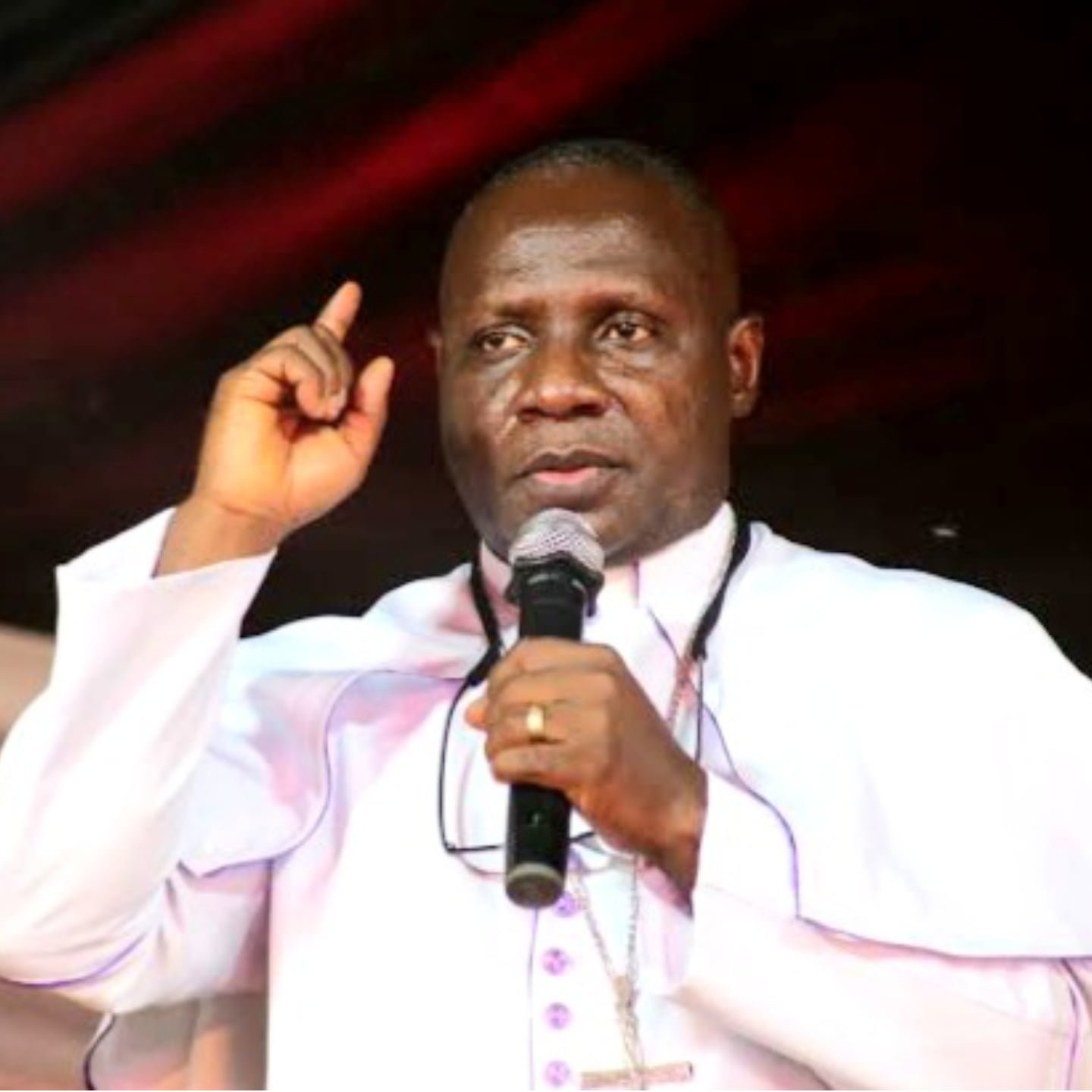 The Christian Association of Nigeria (CAN) has complained that Christians are being segregated in the scheme of things ahead of the 2023 general elections.

CAN President, Daniel Okoh spoke on Sunday in Anambra at the 75th birthday celebration of the General Overseer of Grace of God International, Paul Nwachukwu.

Okoh charged church heads and faithful to show more interest in the processes that lead to emergence of those who occupy positions of authority.

Noting that Nigeria needs a God-fearing president in 2023, he advised Christians nationwide collaborate in order to be a force in choosing office holders.

The CAN leader stressed that it had gotten to the point where the people have realised they have a common enemy.

“To tackle the enemy, we must make sure we break down the walls of division.

“We must come together in unity, close ranks as a united force and make the necessary changes in our country,” Sun quoted him saying.

Okoh told pastors to stop concentrating on the pulpit and encourage their congregants to be part of the electoral process.

“If we really want to serve God and represent His purpose in this country, then Christians must get involved.

“It is time to get the righteous people into the political positions to bring the change Nigeria desires”, the President added.