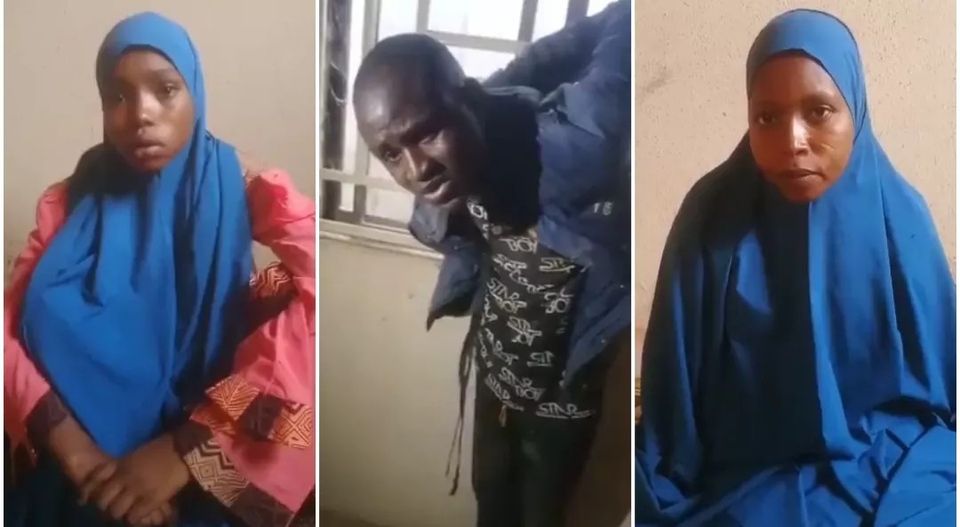 A young woman identified simply as Hafsaf has been arrested by security operatives for allegedly aiding terrorists.

The woman who is reportedly from Kirama was arrested in Rigacikun in Agabi Local Government Area of Kaduna State.

A security source stated that she is an informant of Bandits and Boko Haram sect, operating along Maraban Jo’s, between Zaria to Kaduna Road where the kidnappers had terrorised many victims.

During interrogation, the suspect mentioned other people she had been working with. As a result of her revelation, the security personnel arrested another informant known only as Bayero.

Bayero revealed other people involved in the crime including his uncle.