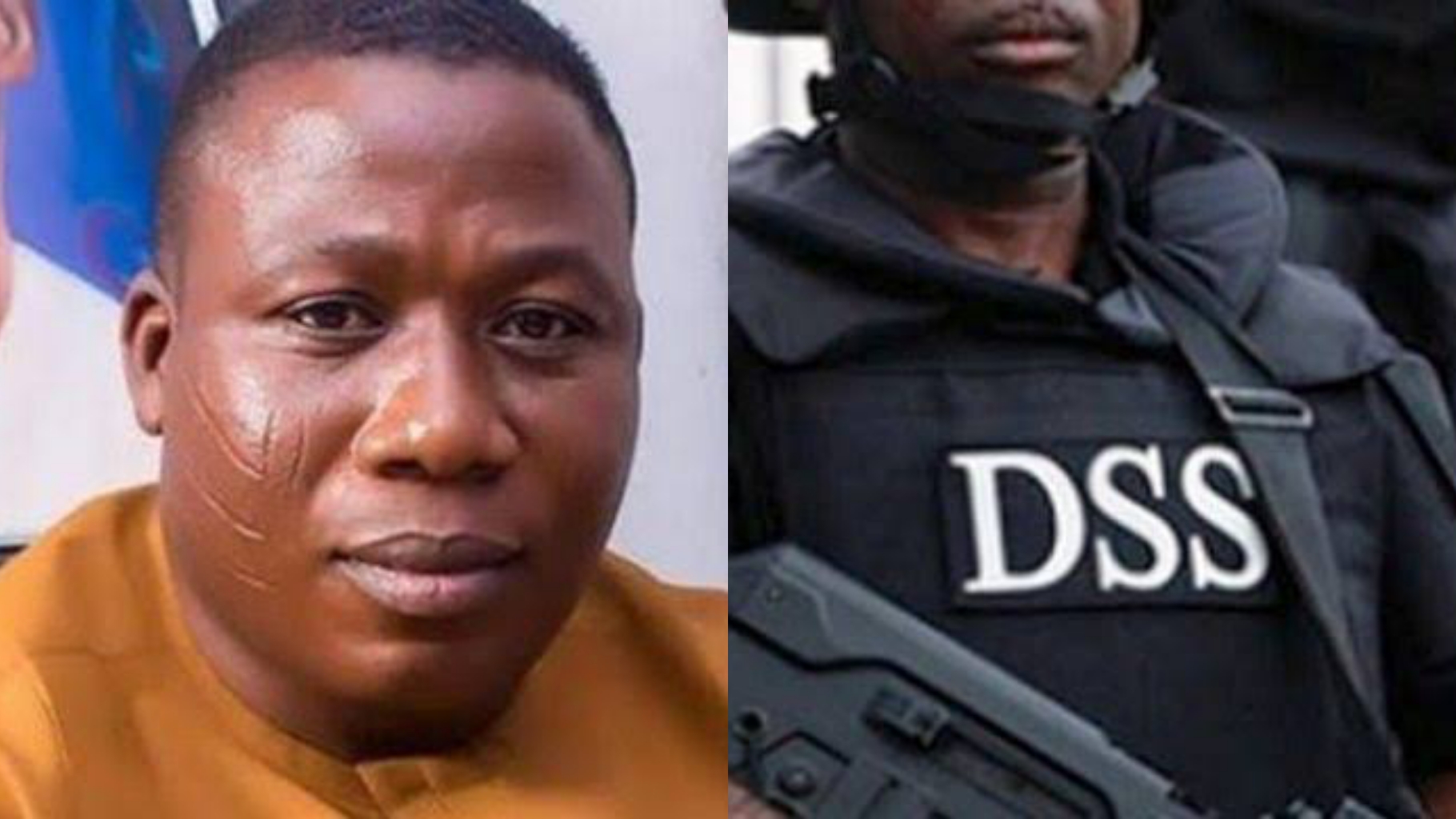 The Court of Appeal in Ibadan on Tuesday nullified the N20 billion cost awarded against the Federal Government in a fundamental human rights suit filed by Chief Sunday Adeyemo, a k.a Sunday Igboho.

Justice Ladiran Akintola of Oyo State High Court, had on Sept. 17, 2021 awarded N20 billion cost “as exemplary and aggravated damage” against the Department of State Services (DSS) over the invasion of Igboho’s residence on July 1, 2021.

The Court of Appeal judgment, delivered virtually, was read by Justice Muslim Hassan.

Hassan said that the lower court lacked jurisdiction to entertain the matter and thereby, set aside the judgment.

According to him, the lower court judge ought not to have awarded the cost based on his personal parameter.

The DSS allegedly invaded Igboho’s residence at Soka area of Ibadan, on July 1, 2021 over his agitation for the creation of Yoruba nation.

The invasion allegedly led to the destruction of Igboho’s property and death of two of his associates.

This, however, necessitated the filling of the suit with Igboho seeking an enforcement of his Fundamental Human Rights against the DSS.

However, Chief Yomi Alliyu (SAN), Counsel to Igboho, declined comments on the judgment, as he did not respond to messages sent to him for his reactions.(NAN)