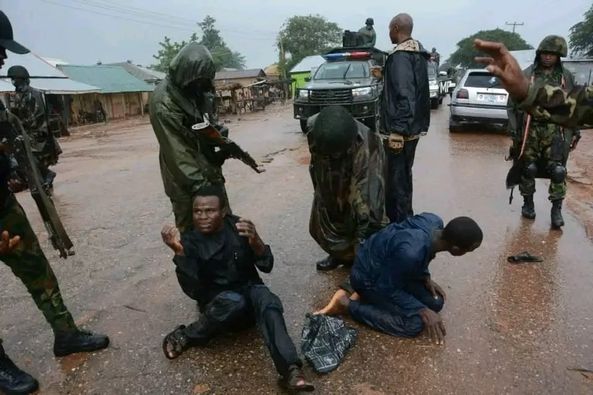 The terrorists were arrested by the military on August 29 while conducting a patrol in the Kaduna State communities of Buruku, Udawa, Manini, Birnin Gwari, Doka, Maganda, Kuyello, and Dogon Dawa.

Upon spotting the military, the terrorists started to attack them.

While three of the terrorists were apprehended alive, one of them was neutralised by the patrol team’s overwhelming firepower. Many of the criminal elements also managed to escape with bullet wounds.

One AK-47 rifle, 27 rounds of 7.62 mm Special ammunition, and 18 motorcycles were found and recovered by the patrol crew after the successful operation.