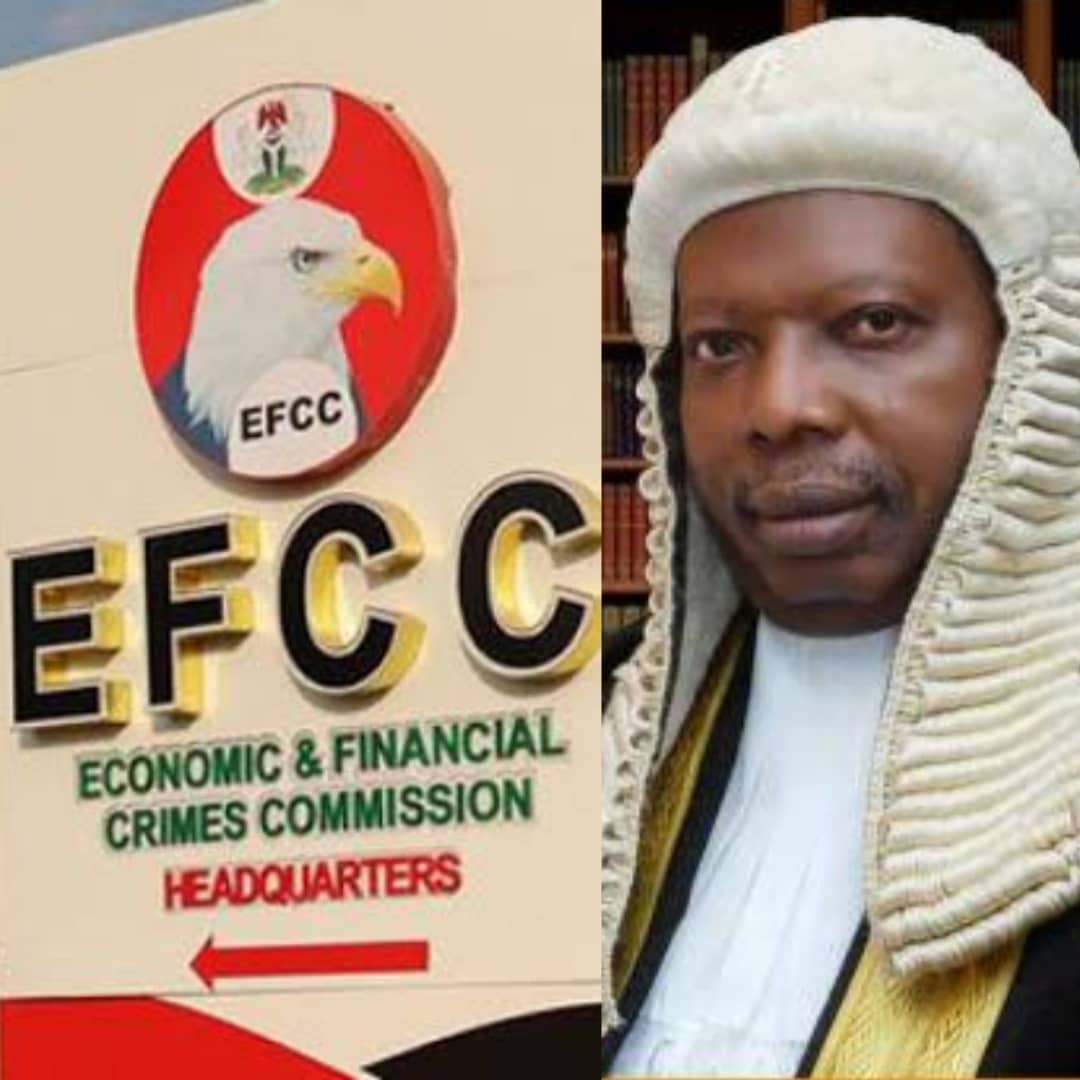 The Economic and Financial Crimes Commission, EFCC, has arrested the Speaker of the Ogun State House of Assembly, Olakunle Oluomo.

Oluomo was arrested over allegations of offences bordering on financial crimes.

EFCC arrested the Speaker on Thursday morning at the Murtala Muhammed Airport in Ikeja, Lagos State.

The Speaker was picked up following a tip-off.

It was learnt that the Speaker was being grilled in the custody of the agency.

However, efforts  to confirm Oluomo’s arrest proved abortive as the spokesman of EFCC, Wilson Uwajaren refused to pick up his calls and didn’t return a text message sent to him.