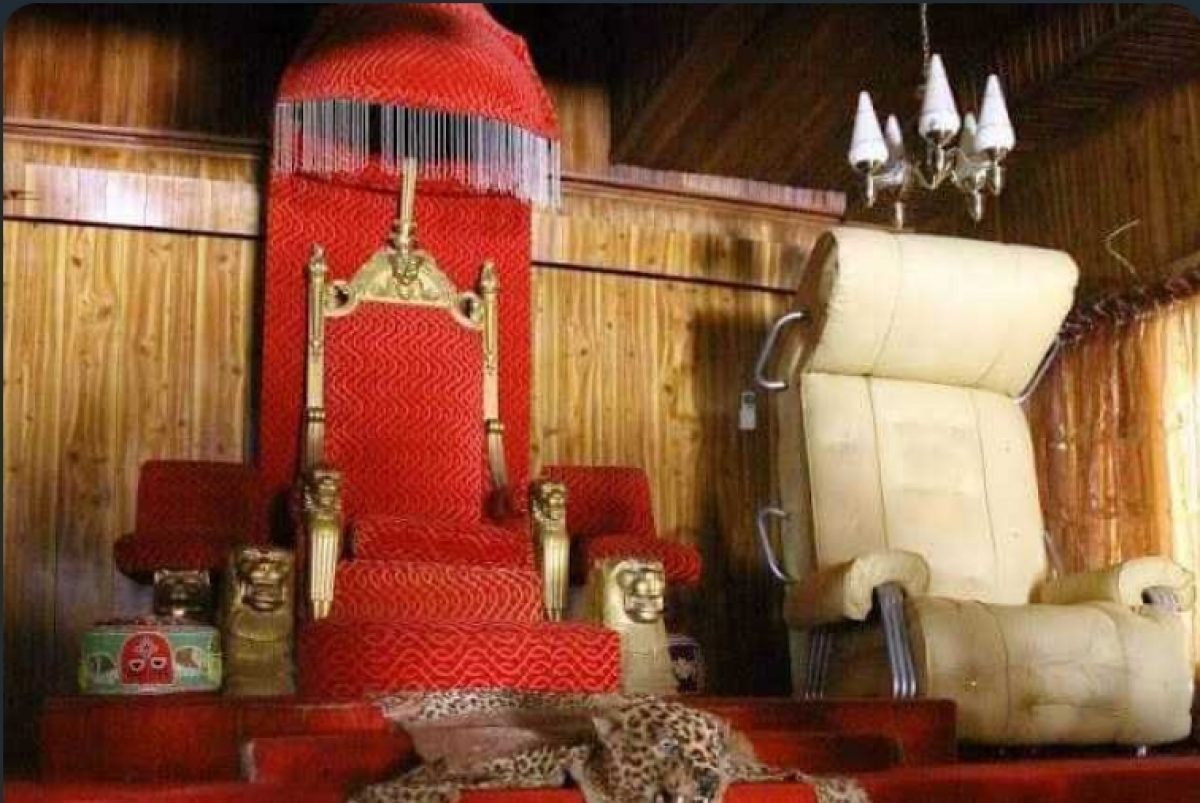 Baba Iyaji in Oyo, Chief Mukaila Afonja, has submitted names of 86 contestants for the vacant stool of Alaafin of Oyo to the Basorun of Oyo, High Chief Yussuf Ayoola.

Baba Iyaji is the head of princes in Oyo town.

The Director of Media and Publicity to the Alaafin of Oyo, Bode Durojaiye, made this disclosure via a statement made available  on Thursday.

The Basorun, whose position is likened to the position of the present modern day Prime Minister has also summoned an emergency meeting of Oyo Mesi following the receipt of the names.

Some of those who attended the meeting included the Chairperson of Atiba Local Government Area, Alhaja Kafilat Olakojo.

Durojaiye in the statement added that it was resolved at the meeting that all the contestants should attend a peace meeting on Saturday, 3rd of September, 2022, at the Agbala Ogun Hall, in the Palace.

He maintained that all the contestants would be screened between 4 and 8th of September, 2022.

“Thereafter, from next week Monday, the 4th till Thursday, the 8th of September, 2022, 10 contestants will appear for interview on a daily basis.

“There will be a break on Friday, as no interview will take place, to pave the way for the Jumat service.

It was recalls that the throne of Alaafin of Oyo became vacant as a result of the demise of the 45th Alaafin of Oyo, Oba Lamidi Atanda Olayiwola Adeyemi 111.

The monarch reigned for 52 years.

He joined his ancestors at the age of 83 at the Afe Babalola University Teaching Hospital in Ado Ekiti.

Our correspondent recalls that Oba Adeyemi is from the Alowolodu ruling house.

He has been buried at Bara, a place where other previous Alaafin of Oyo have been buried.