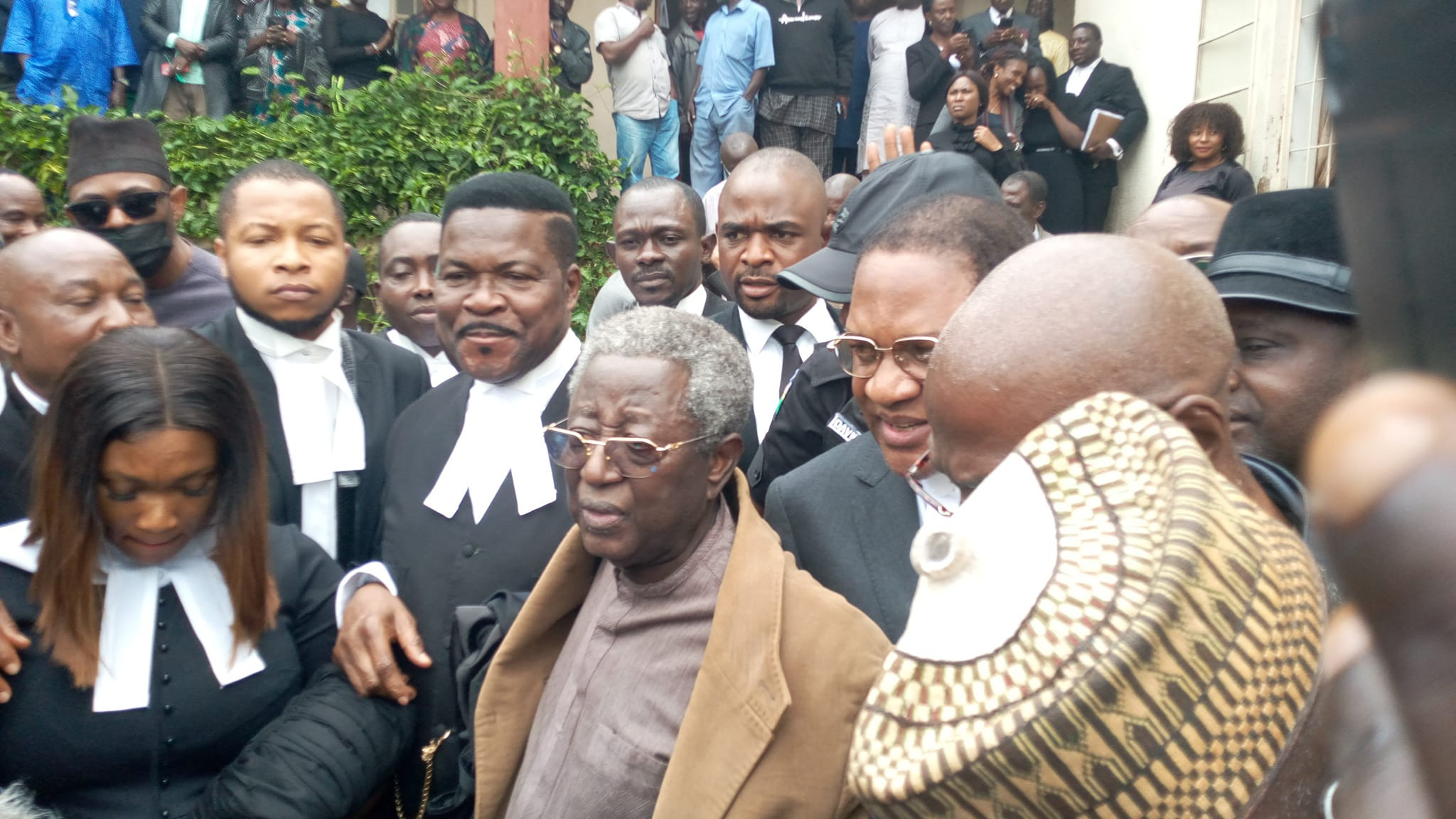 Justice Christy Dabup of a Plateau State High Court sitting in Jos has discharged and acquitted a former Governor of the state, Jonah Jang, over the N6.3 billion corruption charges filed against him by the Economic and Financial Crimes Commission, EFCC.

The anti-graft agency first arraigned Jang, who was governor between 2007 and 2015, alongside a former cashier in the Office of the Secretary to the Plateau State Government, Yusuf Pam, in March 2018. They were first arraigned before Justice Daniel Longji on 17-count for alleged misappropriation of N6.3bn belonging to the state government. After hearing the matter for about two years, Justice Longji retired in 2019, stalling further hearing on the case.

The case started afresh in 2020 after the state chief judge assigned it to a new judge, Justice Dabup. Since then, the case had continued until the last hearing dated July 14, 2022, during which the prosecution counsel led by Rotimi Jacobs (SAN), and the defense counsel led by Mike Ozekhome (SAN), adopted their final written addresses.

Delivering judgment in the case today, Justice Dabup also discharged and acquitted a former cashier in the office of the Secretary to the Plateau state government, Yusuf Pam, who was accused alongside the former governor.