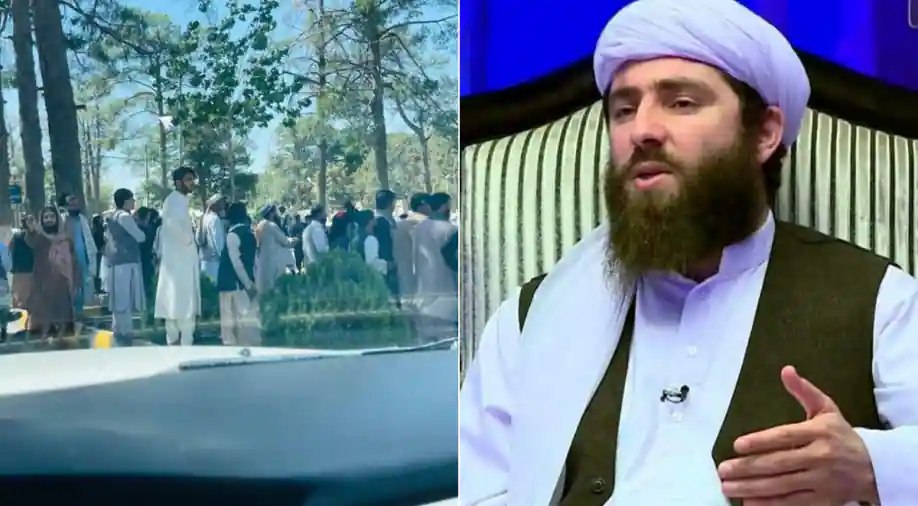 A prominent pro-Taliban preacher and numerous bystanders were murdered in an explosion outside a mosque in Afghanistan on Friday, according to authorities.

The west of the country’s city of Herat was shaken by the explosion which killed a cleric identified as Mujeeb Rahman Ansari.

Mahmood Rasoli, a spokesman for the Herat police, reported that Mujib Rahman Ansari had been assassinated along with some of his guards and bystanders while they were heading toward the mosque.

Rasoli did not disclose the number of fatalities caused by the explosion, although Al Jazeera Media Network reported 14 fatalities, citing unknown sources.

Social media posts featured what seemed to be blood-stained bodies lying throughout the mosque’s grounds.

At a significant conference of thousands of academics and elders hosted by the organisation in late June, Ansari had delivered a vehement defense of the Taliban, denouncing everyone who opposed their rule. He demanded the beheading of everyone who commits “even the smallest act against our Islamic authority.”

Taliban spokesperson Abdul Nafi Takor also verified the explosion but did not provide any other details. Takor is the interior ministry’s spokesperson in the Taliban administration of Afghanistan, which seized control in a bloody coup in August of last year.

Although there have been several explosions recently, some of them targeting packed mosques during prayers, the Taliban claim to have improved security in the nation since ousting the previous Western-backed government.

Video After the explosion in Gezargah mosque in Herat.

The casualties of this explosion are very high.