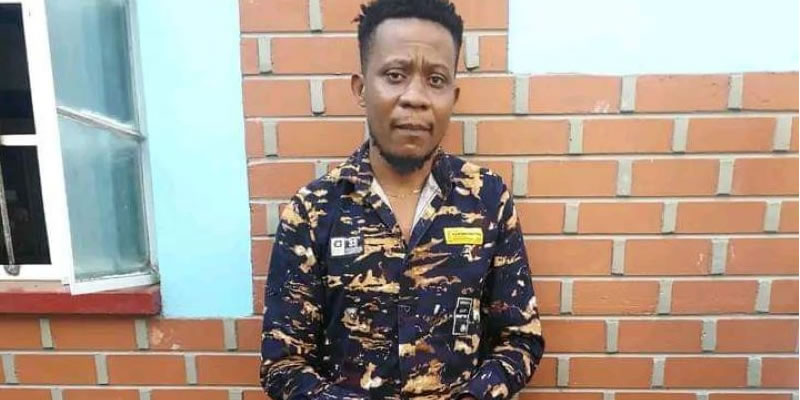 A 35-year-old Nigerian man was detained by police in Lilongwe, Malawi after they allegedly discovered 17 blisters of drugs that they believe to be cocaine in his possession.

Hastings Chigalu, a spokesman for the Lilongwe Police, reported that the suspect, Chima Okoyi, was apprehended at his home in Area 49, Gulliver, as a result of a tip.

“Lilongwe Police drug detectives, accompanied by Central West Region officers, invaded the said premises at around 15:00 hours. With a blessing from Lilongwe Magistrate Court that granted a search warrant for the same, detectives thoroughly did their job which resulted into uncovering of the 17 blisters of the suspected cocaine hidden under his bed.”

“The unlawful pharmaceuticals”, he continued, have subsequently been forwarded to the Pharmacy, Medicines and Regulatory Authority for analysis.”

The defendant is scheduled to show up in court soon to respond to a case alleging that he was found in possession of hazardous substances in violation of Regulation 4A as read with section 19(1) of the Dangerous Drugs Act.