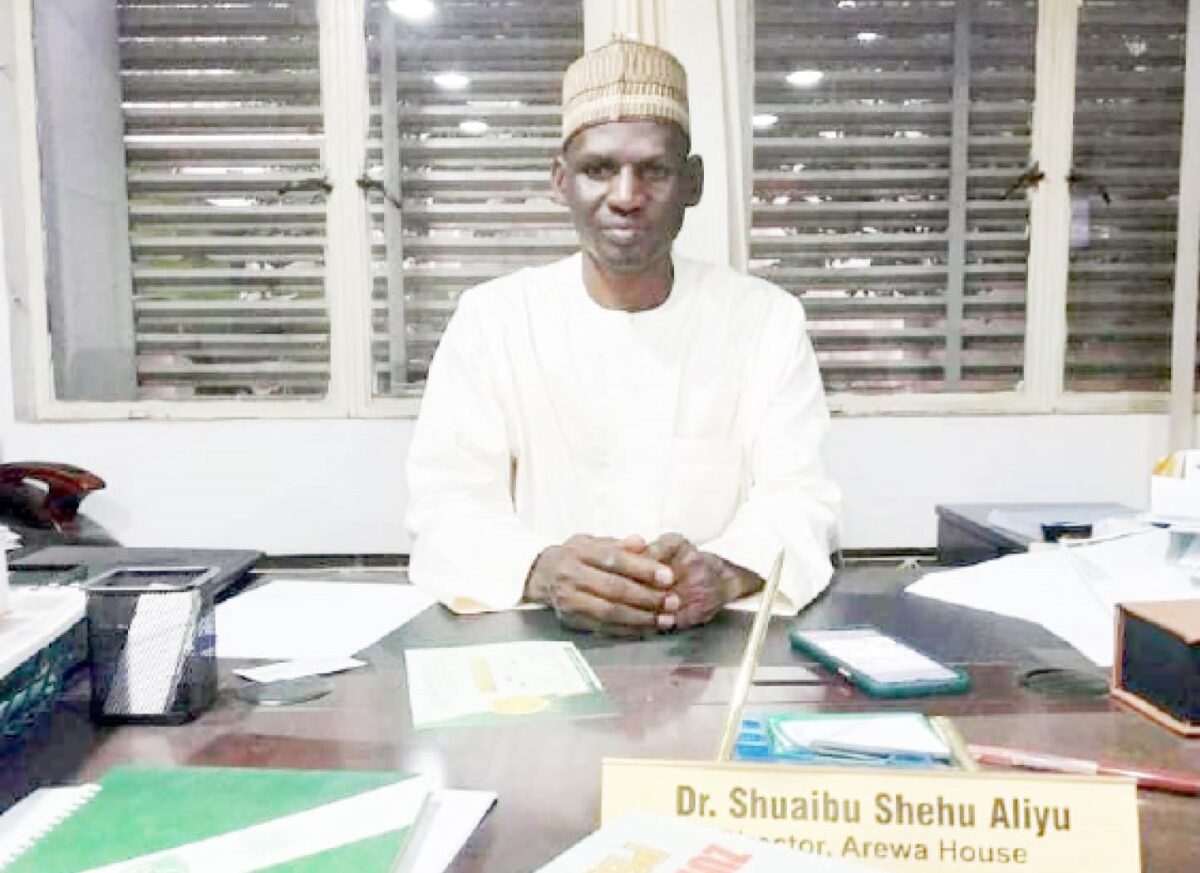 The Director, Centre for Research and Historical Documentation, Ahmadu Bello University (ABU), Zaria, Dr.Shuaibu Shehu Aliyu has said the British succeeded in dividing Nigeria instead of creating it.

Dr Dr.Shuaibu Shehu Aliyu, said on Friday in Kaduna that it is a distortion and misconception of history to assume that the British created Nigeria, a concept that has affected the political growth of Nigeria.

With the theme; “Contemporary Nigeria politics and the ghost of the politics of independence struggles,” the Director said the lecture would be delivered by Professor Alkasim Abba from the History Department of the Ahmadu Bello University, Zaria.

He said the topic became imperative given the agitation for the breakup of the country and the political development that has taken place during the independence struggle.

He added that there is a lot of confusion, contradiction and misconception of history and that the speaker is expected to clear the misconception in the political history of Nigeria, relating to the issue of regionalism and how the British manipulated it to achieve certain goals.

He explained that the issue of regionalism is still manifesting in the analysis of the political discussion of the country to date, saying, people are still talking about regionalism.

He said the Richard Constitution provided for the regional government, which planned to divide the country on religion and ethnic lines, so the essence of the lecture is to clear the misconception.