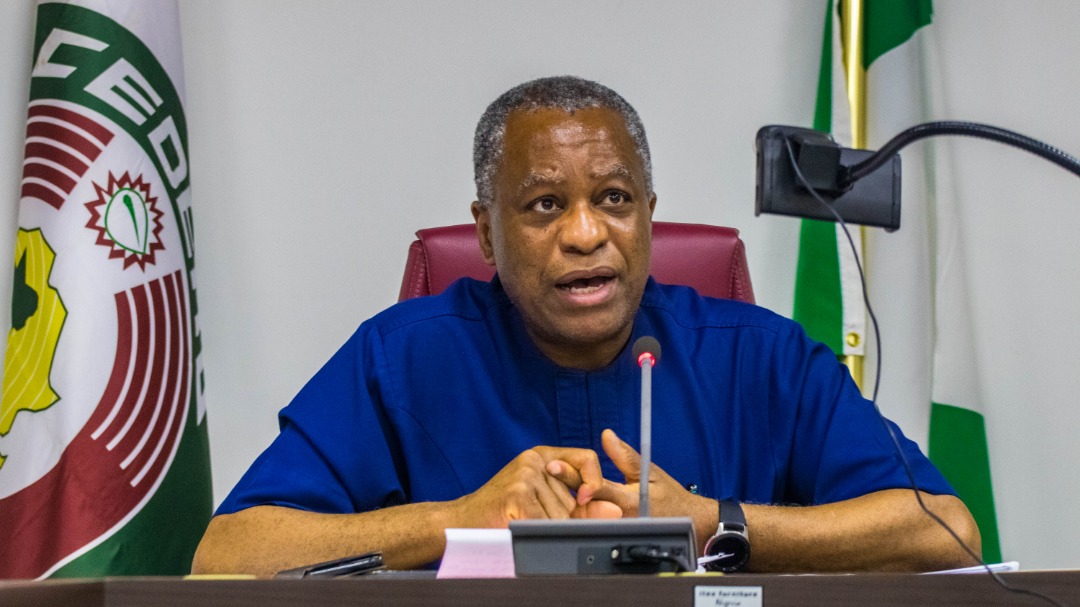 The Federal Government has confirmed that the United Arab Emirates (UAE) has suspended tourist visas for Nigerians under 40 years.

The government made the clarification following a viral video showing stranded Nigerians at an airport in Dubai.

A Ministry of Foreign Affairs spokesperson, Francisca Omayuli noted that those affected failed to abide by the visa condition.

A statement by the official informed the public that the UAE now considers persons “applying for family visas.”

It said the Nigerians in the footage were issued family visas, only to arrive in Dubai without any family members.

“They were denied entry and advised to return to their country and apply for the appropriate visas.

The government said with the new UAE visa regime, applicants should indicate their visa preferences without ambiguity and obey the immigration laws of other countries.