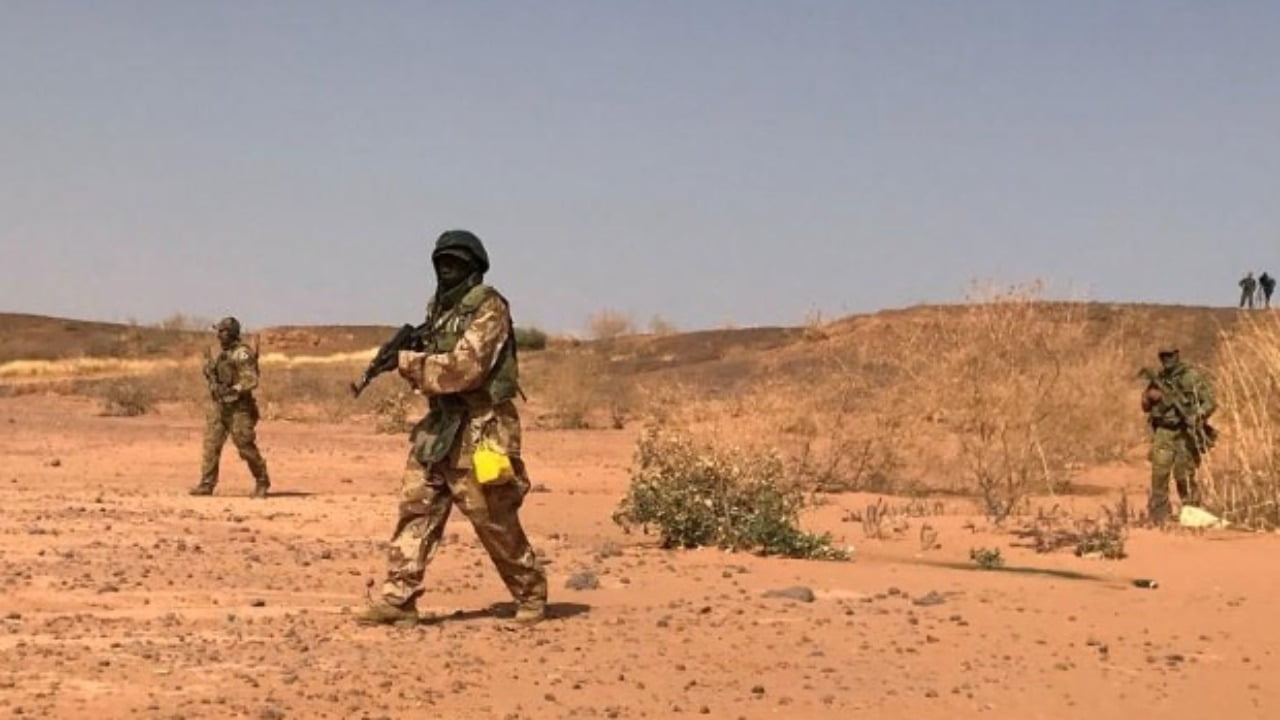 Jihad Analytics specializes in the collation of data on terrorist activities worldwide.

According to the data by Jihad Analytics, Iraq came tops, with Nigeria and Syria taking second and third positions respectively.

The report is coming against the backdrop of frequent claims by the Nigerian government that terrorists have been degraded to the barest minimum.

The revelation by Jihad Analytics showed that the Boko Haram and ISWAP Terrorist groups were mostly responsible for the attacks.