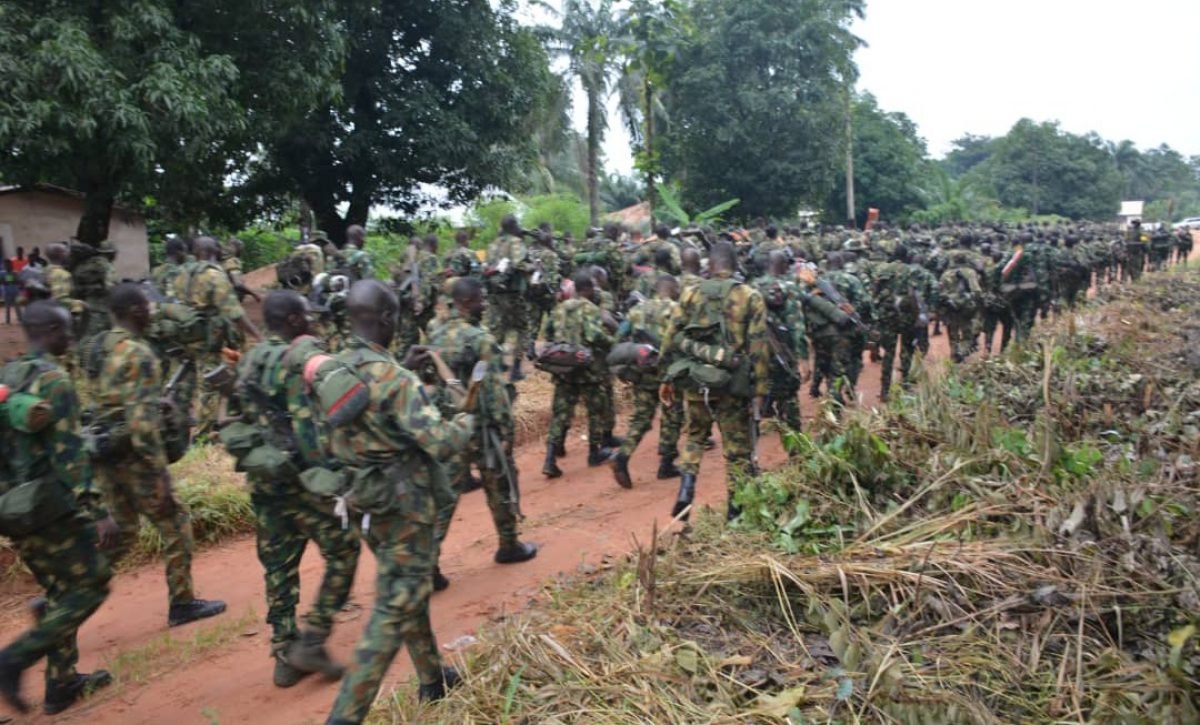 The 4-day fitness contest which was held at the Godwin Ally Cantonment in Ogoja, Cross River State, ended on Friday.

The winning Division edged out others with 53 points; 3 and 2 Divisions emerged second and third with 52 and 46 points; 1 Division came fourth with 42 points.

Chief of Army Staff, Lt Gen Faruk Yahaya, who was represented by the Commander Corps of Supply and Transport Maj Gen Erema Akerejola at the event, encouraged troops to always put in their best during training to improve operational efficiency.

Yahaya said the essence of the annual meet was to keep them on alert in the fight against insurgency and other security challenges bedevilling the nation.

He expressed confidence that the battle of strength had improved their efficiency in leadership skills, organizational ability and endurance.

“The championship has also enhanced esprit-de corps, physical fitness, navigation and minor tactics of personnel amongst others”, the Army chief added.