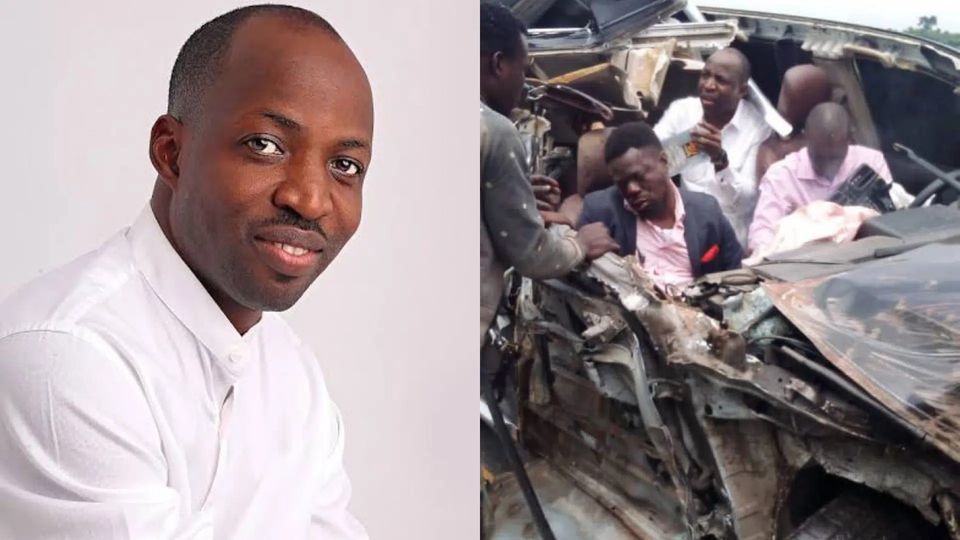 Gospel artiste, Dunsin Oyekan has finally spoken hours after he was reported to have been involved in a road accident.

Recall that Salemgists earlier reported that the singer was involved in a road accident on his way to a program in Ibadan. However, the singer survived the accident and came out unscathed.

Speaking in an Instagram live video, the singer revealed that he and his team are back home and everyone is doing fine. He urged his listeners to help him render appreciation to God for saving him from the claws of death.

According to the singer, he had to come online to do the live video as an evidence that he is fine and strong.

Watch him speak below: