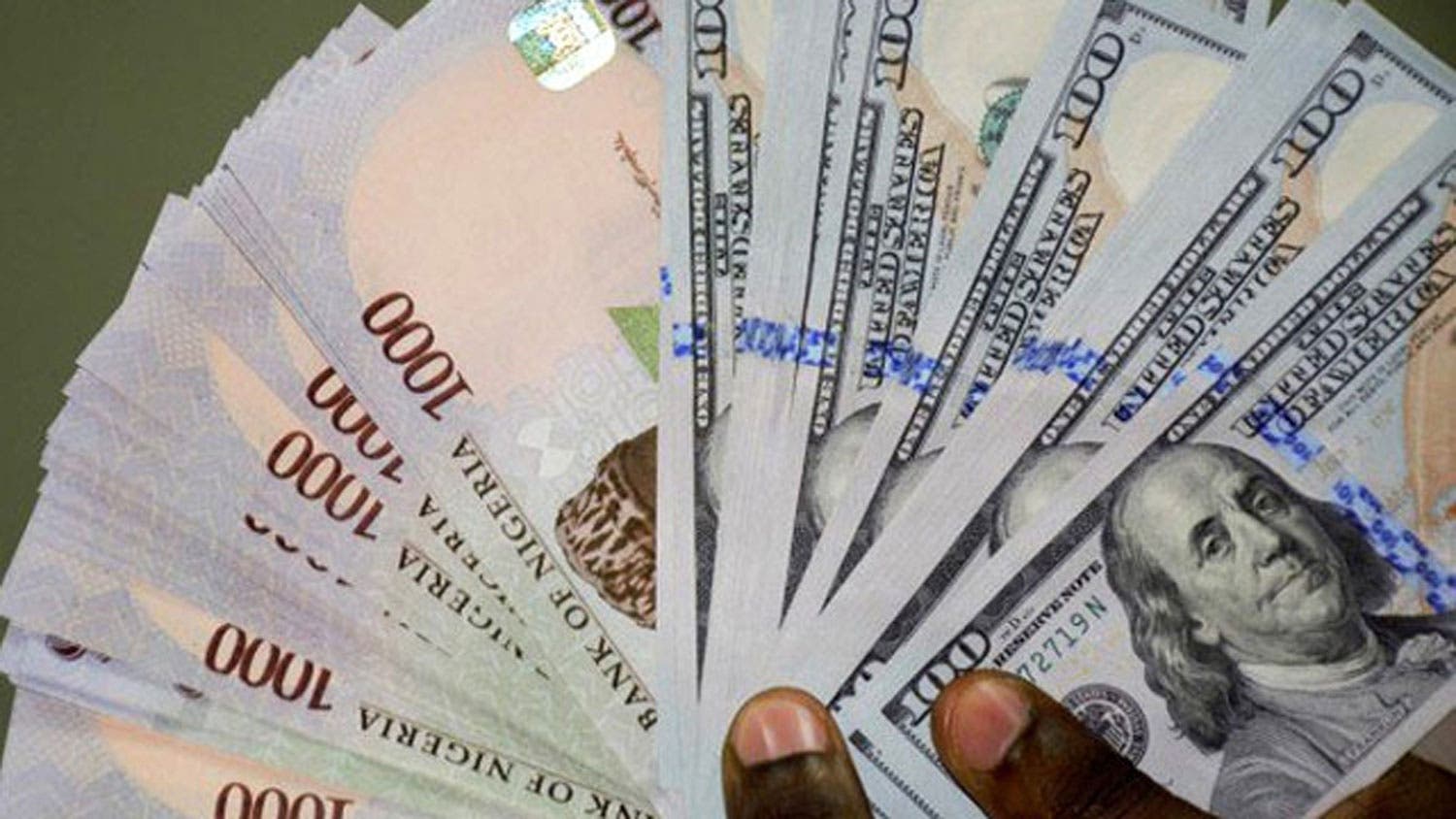 Over the past month, Nigeria’s commercial banks declared reduced limits on international transactions using naira debit cards to $20 per month.

It means Nigerians would be unable to use their naira debit cards to make any transactions more than $20 in a month. This comes as a longstanding scarcity of foreign exchange continues to bite Africa’s largest economy and biggest oil exporter, Nigeria, despite the recent surge in global energy prices.

The United Bank of Africa (UBA), in February first took the decision when it notified customers of $20 as its new limit. According to the declaration, “In line with our promise to keep you updated on services, we have reviewed Naira Card limits for international transactions, and this will take effect 1st of March, 2022.”

Technology companies and Nigerians who are dealing with dollars in their business opted for alternatives, some financial companies partner with foreign companies to provide virtual dollar cards, but at black market rate.

However, Flutterwave, one of the companies, announced the suspension of its virtual card service, Barter card, due to what it described as “an update from our card partner, which will cause the card service to be unavailable for an extended period of time.”

“There is currently no timeframe for resolution, however, we would be sure to send out communications once this becomes available,” said by the company. This has thrown many Nigerians who rely on this channel for their dollar transactions on edge.

Also, Chipper Cash, its alternative, is not providing dollar virtual cards to its new customers.

The bank stated this in a mail to customers, which was signed by its head of deposits, debit cards and mortgages.

Though Nigerians can use their naira-denominated debit cards to pay for transactions billed in US dollars online, for every purchase, debits are made directly from their naira accounts at current exchange rates.

There is uncertainty among small tech businesses and Nigerians who are dealing with the dollar. This is as the dollar spending limit and suspension of virtual cards ground businesses. Business operations who do not have a domiciliary account have been consumed with the policy and they cannot make any importation or buy with a local currency card.

Lukman Ibrahim, a Chief Executive Officer of Halal Payments Network, a tech company in Nigeria while speaking  said the company’s cloud infrastructures which mostly dominate the company’s App server is based in the United State of America.

Limitations on dollar spending and suspension of dollar virtual cards which was the alternative have deterred the company from paying the subscription and is affecting the business.

“The major challenge we have now is paying for all of the infrastructures in dollars with the spending limit, it deterred us from paying which will definitely affect our business in the coming month when we try to resubscribe again. Most of the cloud infrastructure that we use or API services that are being charged are always in dollars, so it is really going to affect us.

“There is nothing to use at the moment because we are using virtual cards now and most of the companies have already closed their dollar card so it’s a pathetic situation right now, especially since we transact every day on dollars,” he said.

Also, a software development services and digital marketer, Emmanuel Olanite told our reporter that he would not pay for domain names or renewal of existing domains and servers due to this policy.

“Due to the restrictions on dollar spending in Nigeria, it’s hard to pay for various utilities online. Some of these include paying for domain purchases and new software, as well as recurring bills. It’s also hard to buy a gadget from an international website due to the restrictions. Hopefully, the government or party in charge of implementing this will soon do something to make payments for freelancers and people in the tech industry more easily accessible,” he said.

Afeez Winjobi, a creative designer working as a freelancer who has several subscriptions on different design resources platforms that require payment in dollars, narrated that the limitation has since led to a restriction to further subscription which is very uncalled for.

“My brand relies on these platforms to deliver top notch services to clients. There should be a turnaround on this policy as it is having a downturn effect on our operations,” he pleaded.

What Nigerians should do

The CEO, Cowry Asset Management Limited, Johnson Chukwu said the policy is part of the effort by CBN to manage the reserve. According to him, the policy has “unintended negative implications on the average consumer because there are a couple of things you consume that we are not producing. It simply means we have been denied that opportunity we are having to consume that thing, so the reality is that Nigerians are going through difficulties in international trade, even those that are into imports.

“We are not having enough currency as a country obviously because of the slow down in crude production and export. So these things are interwoven. We have the implication by seeing the small items that the Nigerians are buying from Jumia or any international online supermarket, we can’t afford them again unless we have a domiciliary account and what else will follow is that we are going to have much people opening domiciliary account so they can have dollar card issued in those accounts and do transaction that they need to do.”

A professor of economics at the Olabisi Onabanjo University, Prof. Sheriffdeen Tella, who agreed that the dollar spending limit on international transactions on local cards is having a negative effect on the economy said, “there’s nothing we can do for now except if there’s improvement in the reserve of the country.”

On the policy, he said, “the Central Bank might be able to detect that some people are playing games with it because they change the law recently to make it difficult for people to withdraw or get foreign currency from the bank, which is certainly going to have effects on the businesses because most of the business that are into dollars business are really affected by the amount of transaction they can make.”

According to him, “the fact remains that stock businesses were supposed to have their domiciliary account, those who have a domiciliary account are still doing business but those people that didn’t have are the one facing major problems.