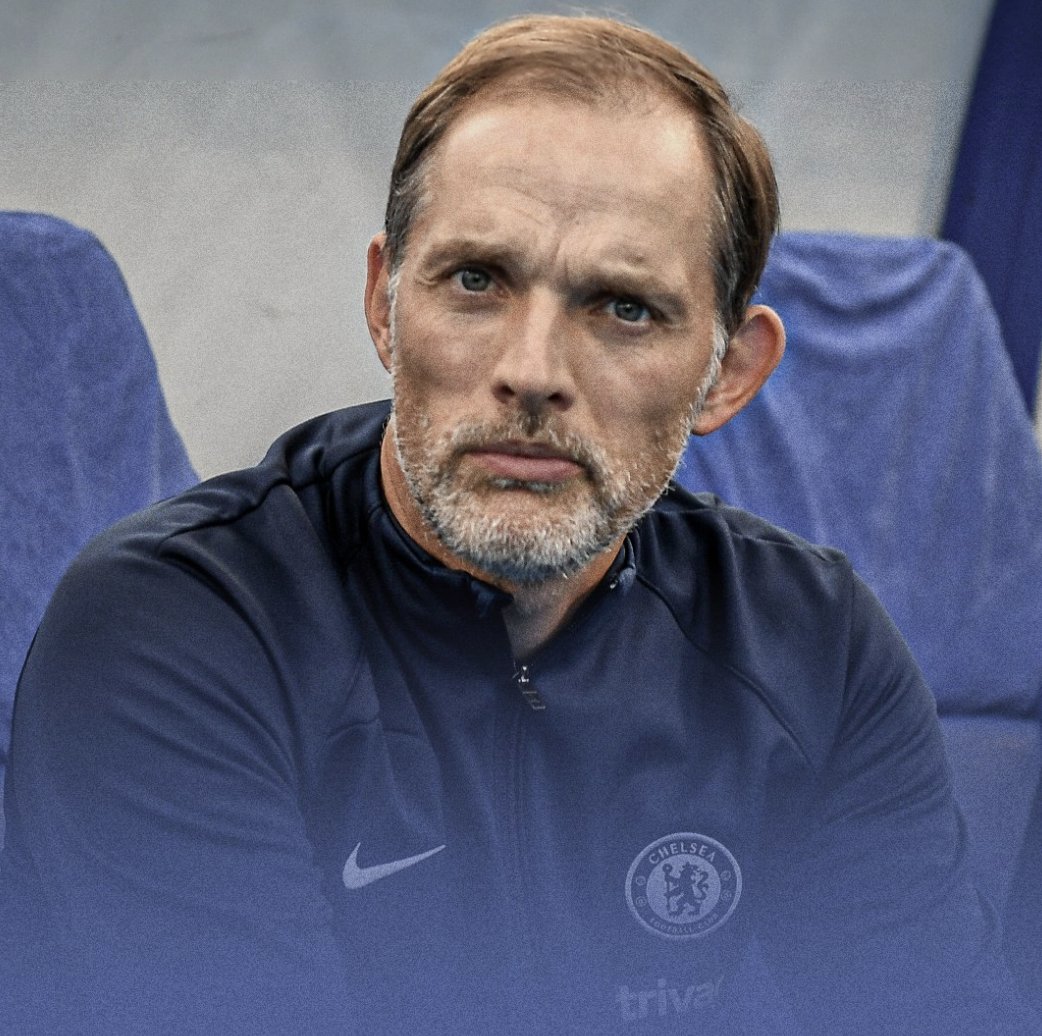 Chelsea FC has sacked their head coach, Thomas Tuchel, the Premier League club has announced in a statement on Wednesday.

“On behalf of everyone at Chelsea FC, the Club would like to place on record its gratitude to Thomas and his staff for all their efforts during their time with the Club.

“Tuchel will rightly have a place in Chelsea’s history after winning the Champions League, the Super Cup and Club World Cup in his time here.

“Chelsea’s coaching staff will take charge of the team for training and the preparation of our upcoming matches as the Club moves swiftly to appoint a new head coach.

“There will be no further comment until a new head coach appointment is made, the club said.

Tuchel who took over from Frank Lampard in January 2021, guided the club to their second Champions League title just four months later.