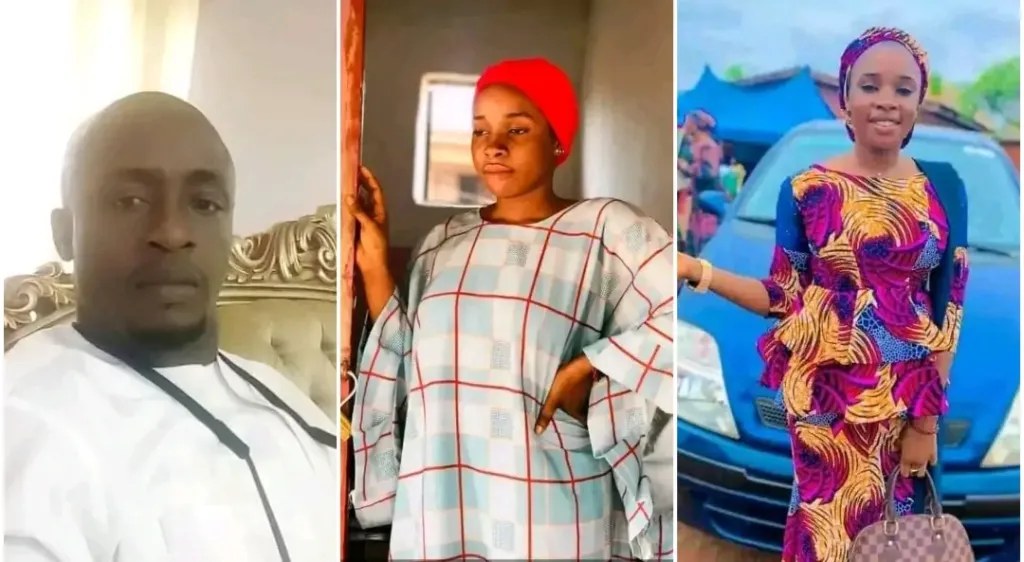 Four persons were reportedly killed in an armed robbery on Tuesday that took place at two bank branches in Ankpa, the administrative hub of the Ankpa local government area of Kogi State.

According to reports, the thieves raided First Bank and Zenith Bank and stole millions of naira.

A source said no fewer than four persons were killed in the operation that lasted for more than two hours.

Another female resident who simply gave her name as Hussaina said the robbers came in an unidentified bus.

“They first bombed the Ankpa police station before they started attacking First Bank, and then moved to Zenith Bank,” she said.

The armed robbers operated from 2 pm to around 5 pm, according to sources, and nobody, not even the police, could stop them.

They said the cops didn’t show up until after the robbers had fled with their stolen goods.

Meanwhile a social media user took to his Facebook page to mourn a female graduate of Glory Land Polytechnic Ankpa identified simply as Ummu who was among those killed in the attack.

According to the Facebook user identified as Salami Faruk, the young lady graduated from the institution just two weeks ago.