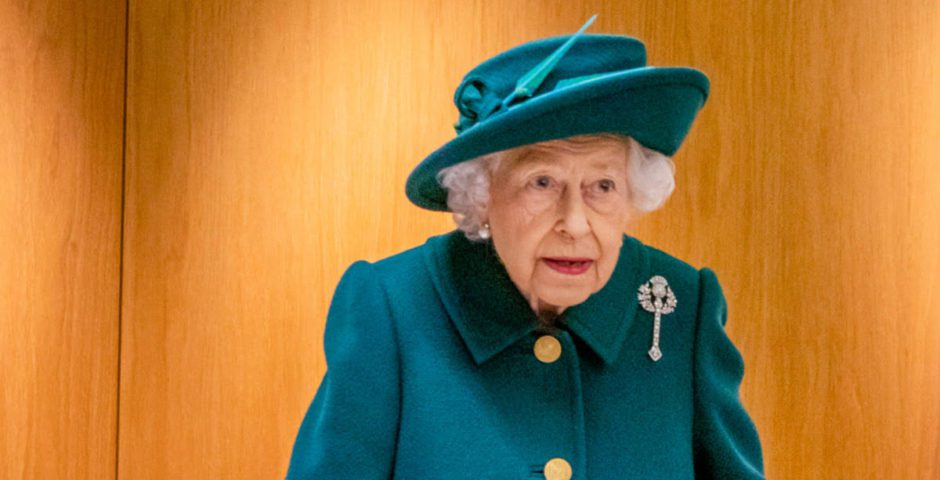 Queen Elizabeth was the Patroness of Queens’ College, Cambridge – she stepped into the role after the death of Queen Elizabeth, the Queen Mother in 2003.

The palace website was immediately transformed into a dark, single page, with the same text formatted against a dark background.

Queen Elizabeth was the longest reigning British monarch in history, having been crowned in 1952, aged just 25. She occupied the throne for 69 years, surpassing Queen Victoria’s record of 63 years in September 2015.

The Queen visited Queens’ College in July 2019, where she was introduced to the then President-elect, Dr Mohamed A. El-Erian, and had lunch with more than 80 Fellows, students and staff.

Her Majesty also visited the College in 2005, accompanied by her late husband, the Duke of Edinburgh, who was the Chancellor of the University at the time. In 2009, The Queen was hosted by King’s College, as her visit marked the 800th anniversary of the University of Cambridge.

The Prince of Wales, Prince Charles, who graduated from Trinity College, Cambridge in 1970, has now taken over as head of state. He is expected to be referred to as His Majesty King Charles, as the Prince of Wales title is passed down to his son Prince William, who is now next in line to the throne.

Operation “London Bridge” further details the procedures that will now take place, following the death of the Queen. There will be a four-nation tour by King Charles, and a diplomatic assembling in London, the kind of which hasn’t been seen since Winston Churchill’s death in 1965.

He was an honorary fellow of Trinity College from 1976, up until his death, and became Chancellor of the University a year later, a position which he held until his retirement in 2011.