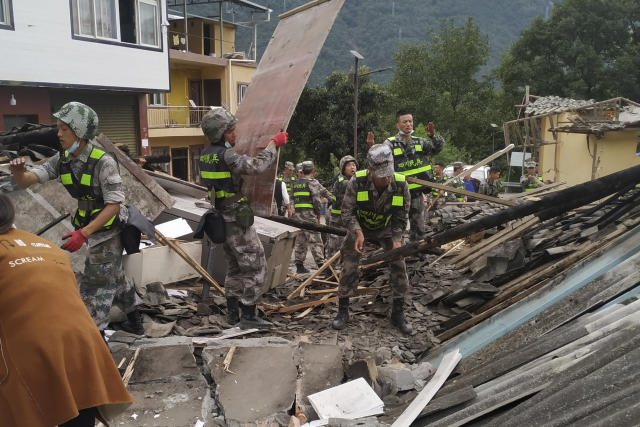 82 people have died as a result of a 6.8 magnitude earthquake that shook the province of Sichuan in southwest China, according to state media on Thursday (Sep 8).

According to CCTV news, more than 270 people were hurt by Monday’s earthquake, the largest to hit the province since 2017. Additionally, 35 individuals are still missing.

Roads leading to Luding, the earthquake’s epicenter, have been reopened by authorities. A 2.9 magnitude aftershock struck the town late on Wednesday, according to official media.

Weather experts have issued a second-highest orange alert for potential geological disasters in Luding, which might include landslides. For Sichuan’s center and western regions, a less serious yellow alert was issued.