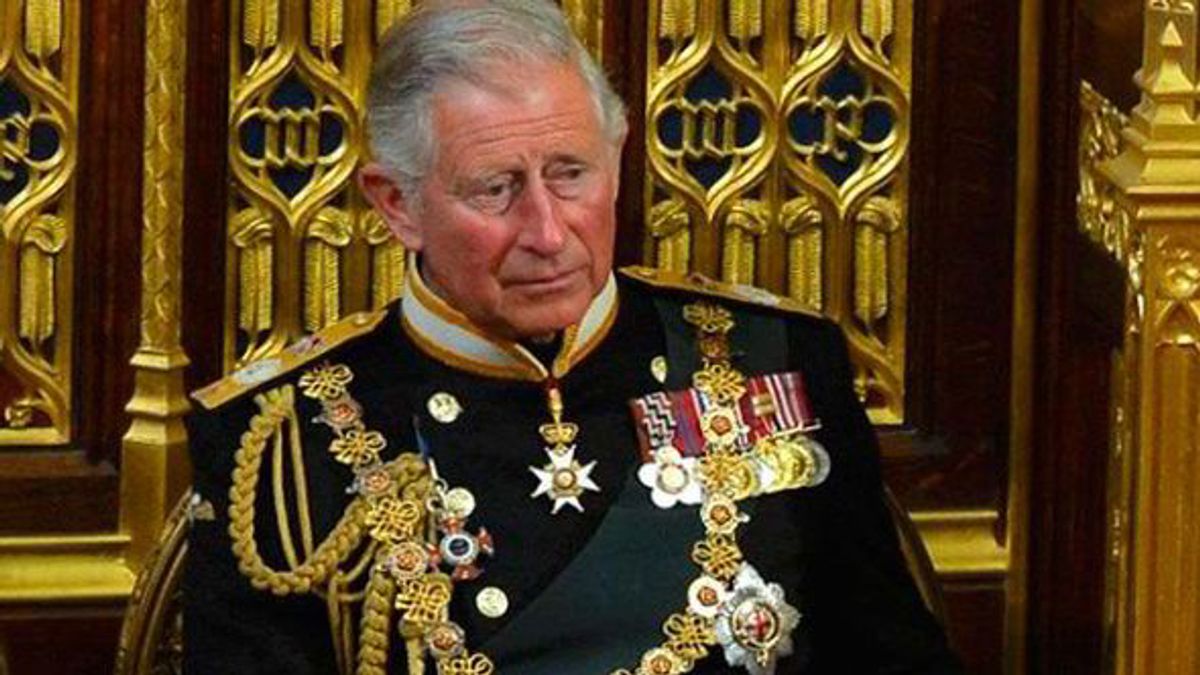 The son of the Late Queen Elizabeth II, Prince Charles is now the King of England.

The former Prince of Wales is expected to address the bereaved nation as the world mourns the death of Britain’s longest-reigning monarch.

Queen Elizabeth’s children, alongside Prince William and Prince Harry, had kept company of the late queen at Balmoral after doctors expressed worrying concerns over her health.

But, she died hours later after being surrounded by her family.

Following the Queen’s death, Britain and her Commonwealth realms, will witness a ten-day period of mourning as millions of her subjects in the UK and abroad mourn her passing.

Prince Charles’ accession to the throne will mark a celebration of her historic 70-year reign that saw her witness her Platinum Jubilee this year.

This has been described as a landmark unlikely to be reached again by a British monarch.

Queen Elizabeth’s passing comes more than a year after her husband Philip died aged 99 in April 2021.

Since his death, her own health faltered, and she was forced to miss an increasing number of events mainly due to ‘mobility problems’ and tiredness.