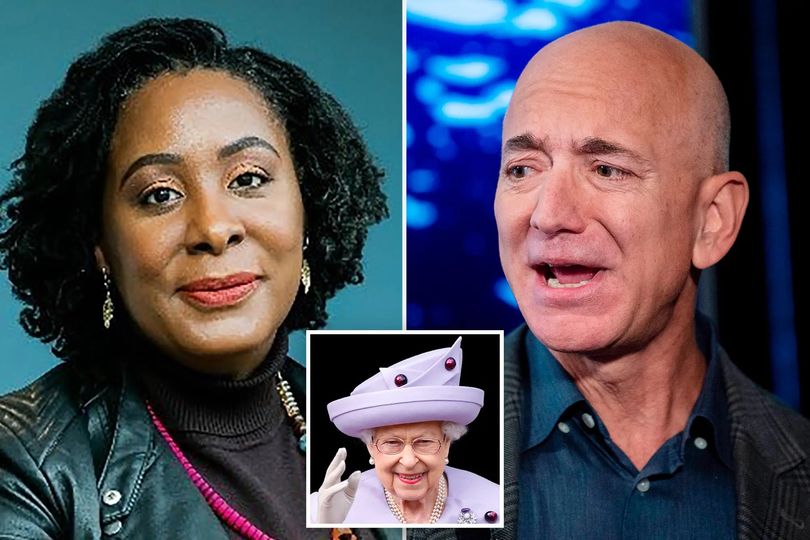 US professor Uju Anya, who was born in Nigeria, received criticism from billionaire Jeff Bezos for her post on the late Queen Elizabeth II.

When the queen was being treated by medical professionals at Balmoral Castle in Scotland, Anya expressed her desire for the monarch to die a “excruciating” death. Twitter has since removed the tweet, but it is still receiving responses. Jeff, the founder of Amazon, cited Anya’s post and stated, “This is someone supposedly working to make the world better?” “I don’t think so,” Bezos added. “Wow”.

As a defense of her post, Anya, a professor at Carnegie Mellon, wrote to Bezos, “May everyone you and your merciless greed have harmed in this world remember you as fondly as I remember my colonizers.”