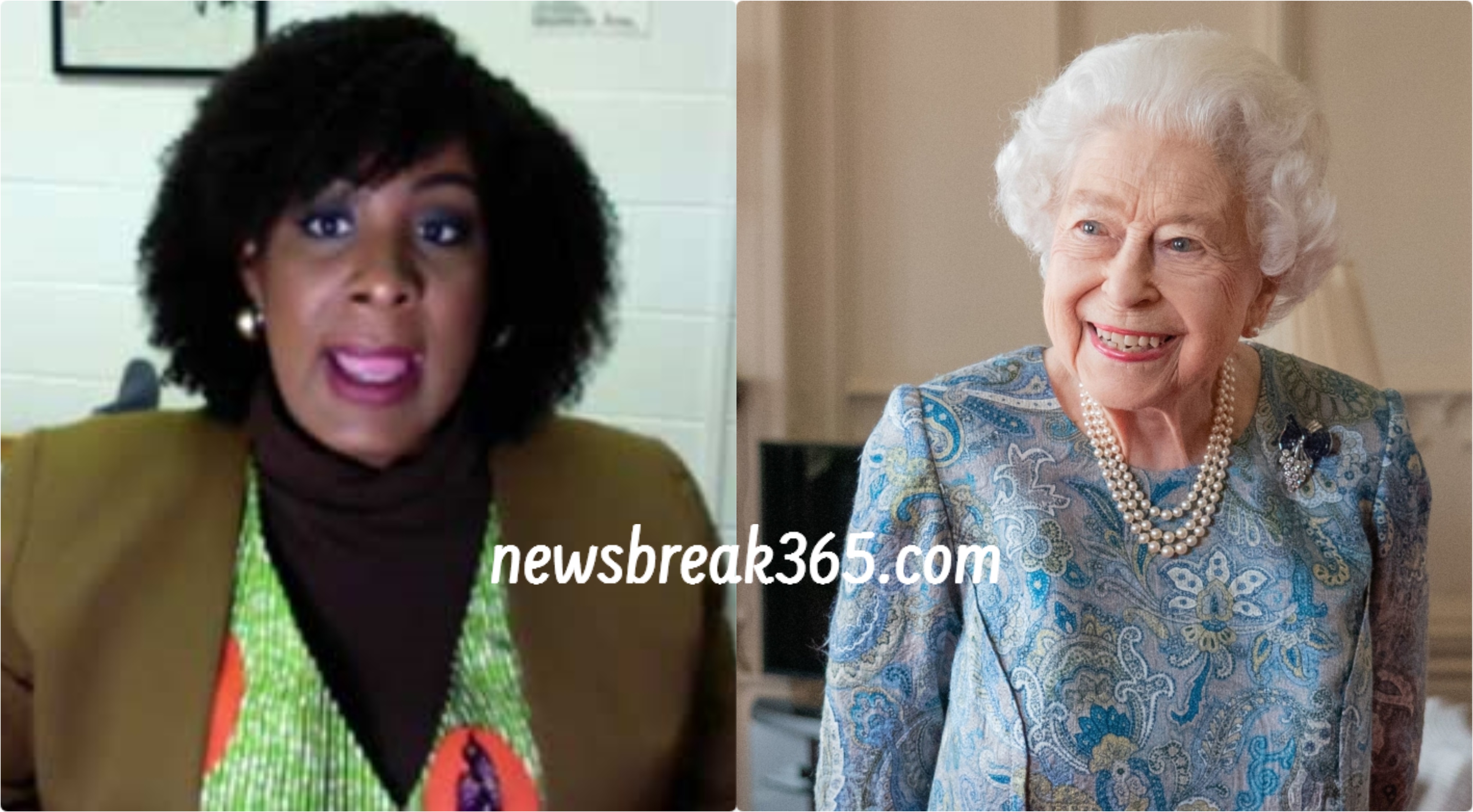 Professor Uju Anya, a Nigerian don’t has come under serious scrutiny after she wished a painful death on Queen Elizabeth II of England.

“I heard the chief monarch of a thieving raping genocidal empire is finally dying. May her pain be excruciating.”

She referenced the role of the British empire in aiding Nigerian government with arms and ammunition during the Biafra war that spanned 1967 – 1970.

Following the announcement of the Queen Elizabeth’s death, Anya wrote;

“If anyone expects me to express anything but disdain for the monarch who supervised a government that sponsored the genocide that massacred and displaced half my family and the consequences of which those alive today are still trying to overcome, you can keep wishing upon a star.”

The tweets caused massive stir among users on the platform and even drew the attention of Amazon founder, Jeff Bezos, said;

“This is someone supposedly working to make the world better? I don’t think so. Wow.”

“Don’t know that Uju Anya until I saw some of her tweets for the first time on my timeline this evening, her tweets about late Queen Elizabeth II were so unfortunately unnecessary.”

However, Professor Anya got the praise of many others for speaking against slavery and colonalization has spearheaded by the British Royalty.

@novieverest wrote, “You can condemn slavery and colonization without being an Uju Anya. Her statement was terrible and you can’t defend it. It is that simple.”

@vickkingsley wrote, “the thing with Uju Anya’s tweet is, a lot of people feel exactly the way she feels but she was bold enough to state even those who feel the same way as she are all dragging her. Uju Anya is the villain now but you have had massive disdain for the British government, colonialism.”

“I stand with Uju Anya. The level of sympathy Queen Elizabeth who died peacefully is over, levelling the sympathy given to Africans who died as a result of colonialism because there was no social media,” @Philosophiero1 tweeted.

The American institution where Anya works, Carnegie Mellon University, released a statement to distance itself from the professor’s comments.

“We do not condone the offensive and objectionable message posted by Uju Anya today on her personal social media account.

“Free expression is core to the mission of higher education, however, the views views shared absolutely do not represent the values of the institution, nor the standard of discourse we seek to foster,” the statement read.