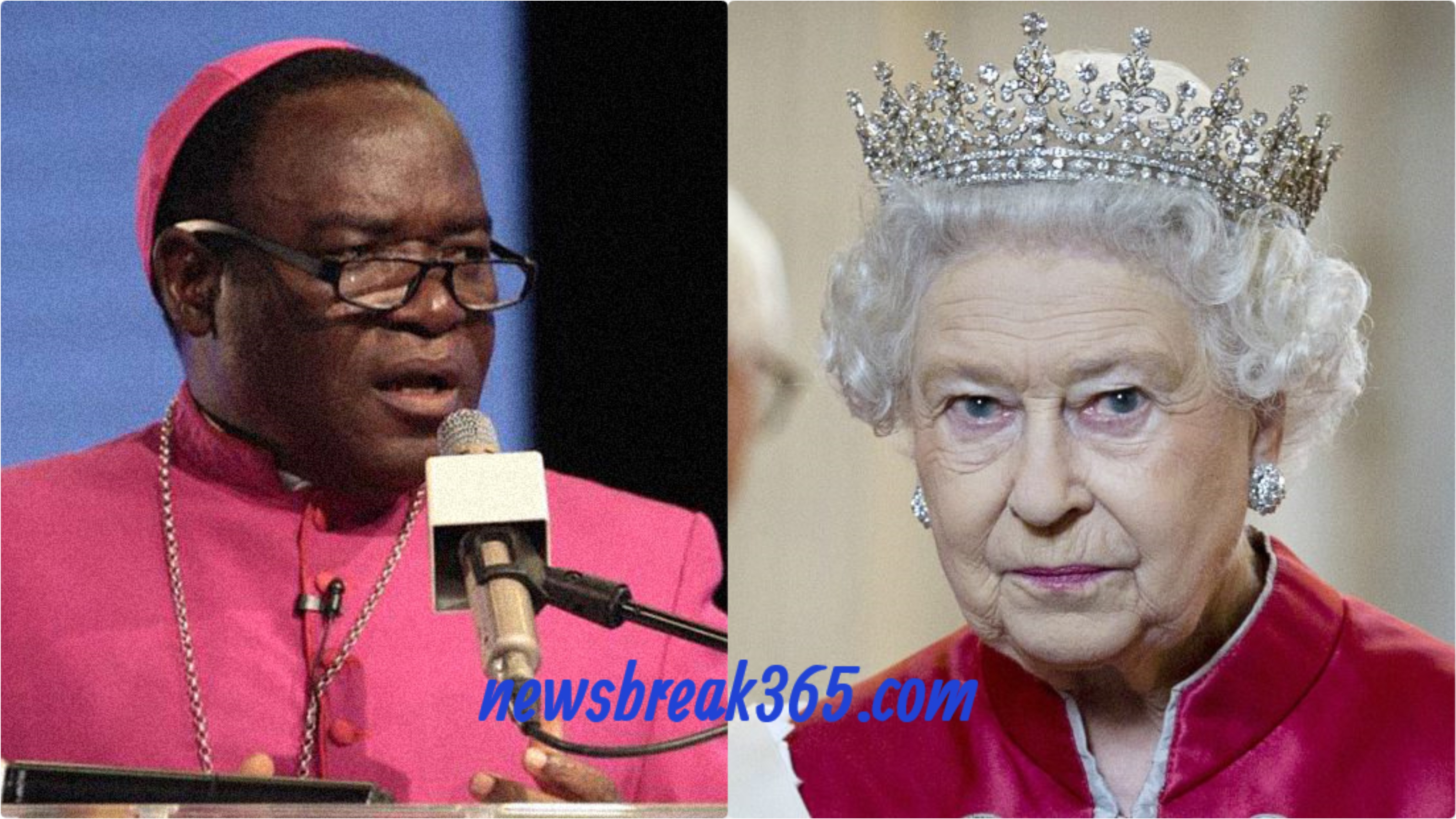 Bishop Matthew Hassan Kukah, the Catholic Bishop of Sokoto Diocese, has said that the late Queen Elizabeth II of England will be remembered as a ‘moral force’ in the world.

Kukah described the late Queen Elizabeth II as a committed royal leader, well-loved for her sincerity and sense of purpose.

He said that “as a leader, Queen Elizabeth was well respected because of the enormous goodwill she brought into governance.”

It was  reports that the Royal Family announced Queen Elizabeth II’s death on Thursday.

The monarch died peacefully at the age of 96 at Balmoral Castle, and her eldest son, Charles, 73, succeeded the Queen as king with immediate effect.

“She was a compassionate and determined administrator, a peacemaker and bridge builder who stepped in to lead the Commonwealth of Nations effectively,” Kukah was quoted by the News Agency of Nigeria (NAN).

“The beautiful and genteel face of Queen Elizabeth had long become etched in public memory across generations.

“She ascended the throne the year I was born and died on a significant date, September 8, which is the birthday of the Blessed Virginia Mary, Mother of Jesus Christ.

“She will be remembered as a moral force in a world that has become severely fractured by hatred and other forms of extremism.

“Fifteen prime ministers served under Elizabeth, from Winston Churchill on her accession to the throne in 1952 to Liz Truss.”

Kukah prayed to God to be merciful to her gentle soul.