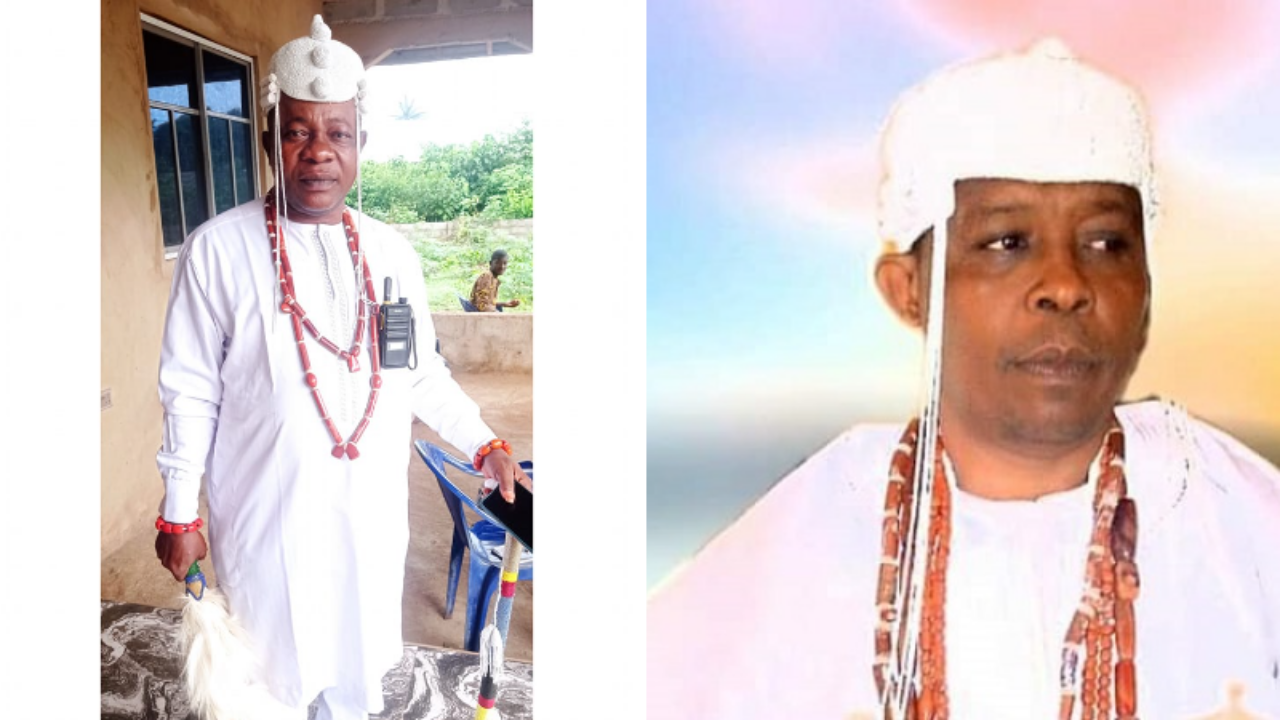 The Chief Magistrate Court in Akure, Ondo State capital, on Friday issued arrest warrants for two individuals who had been parading themselves as traditional rulers in Irele and Igodan Lisa in the southern part of the state.

The court also ordered the Commissioner of Police to bring the suspects before the court.

Following the application of Charles Titiloye, the Attorney General and Commissioner for Justice for Ondo State, the court gave the order.

Last week, Governor Oluwarotimi Akeredolu had ordered the arrest and prosecution of the suspects.

Ademola Idowu Oloworiyibi was accused of conspiring with others who are still at large to unlawfully assume the Chieftaincy title of Olofun of Irele, which was said to be against and punishable under section 516 of the Criminal Code Laws of Ondo state, in Charge No. MAK/423C/2022 filed by the Attorney General before the Chief Magistrate Court located at Oke Eda, Akure.

Also, Oloworiyibi was charged with acting without the consent of the Ondo State Executive Council and in violation of sections 15(1) and (2) of the Chiefs Law of Ondo State by allowing himself to be installed and parading himself as Olofun of Irele.

Similarly, Adeyemi Akinde was charged with conspiracy and being installed illegally as the Olu of Igodan Lisa in violation of the Chiefs Law of Ondo State in a second charge with the number MAK/424C/2022.

Meanwhile, the two suspects’ trial was halted after they failed to appear in court.

The trial Magistrate, F. A. Aduroja directed the Commissioner of Police to arrest and produce them on the next adjourned date.

The case was thereafter adjourned to 19th of September, 2022.