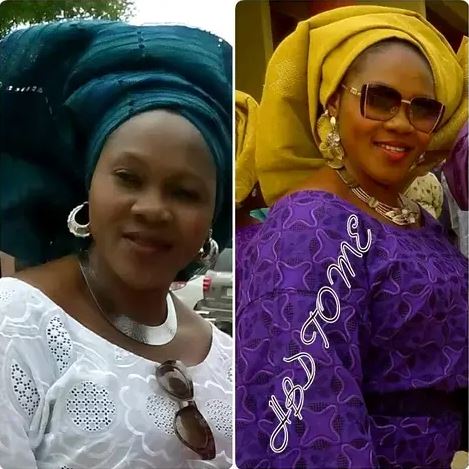 It was gathered from her family on Saturday that her abductors threatened to increase the amount if the demanded sum is not paid up before midnight on Sunday.

The abductors of Mrs Funke Ayodele, a businesswoman who is the owner of a popular supermarket, ‘Cheapest Ladies and Kiddies Place’, Lokoja, have reached out to her family.

The abductors were reported to have called her family on Friday, demanding the sum of N30m as ransom to secure her release.

It was gathered from her family on Saturday that her abductors threatened to increase the amount if the demanded sum is not paid up before midnight on Sunday.

According to a source in the family, her abductors communicated with the family in the Yoruba language via a mobile phone on Thursday night and named their demand before she can regain her freedom.

Mrs Funke Ayodele was abducted by the gunmen in front of her residence around Baptist Church, adjacent to Dunamis church on Ganaja-Lokoja Road on Wednesday night after closing from her shop.

A source in the family said four gun-wielding hoodlums jumped on her, dragged her out from her car and carried her away to an unknown destination around 9 pm on that fateful day.

Daily Trust reports that the kidnapper’s call seems to have brought respite to the family who were apprehensive since the incident, as she was said to be suffering from chronic high blood seizure.

The family alleged that her assailants were trailing her for days before they got her on Wednesday night.

Kogi State Police Command’s spokesman, SP William Ovye-Aya did not respond to calls and text messages when he was contacted to confirm the incident.