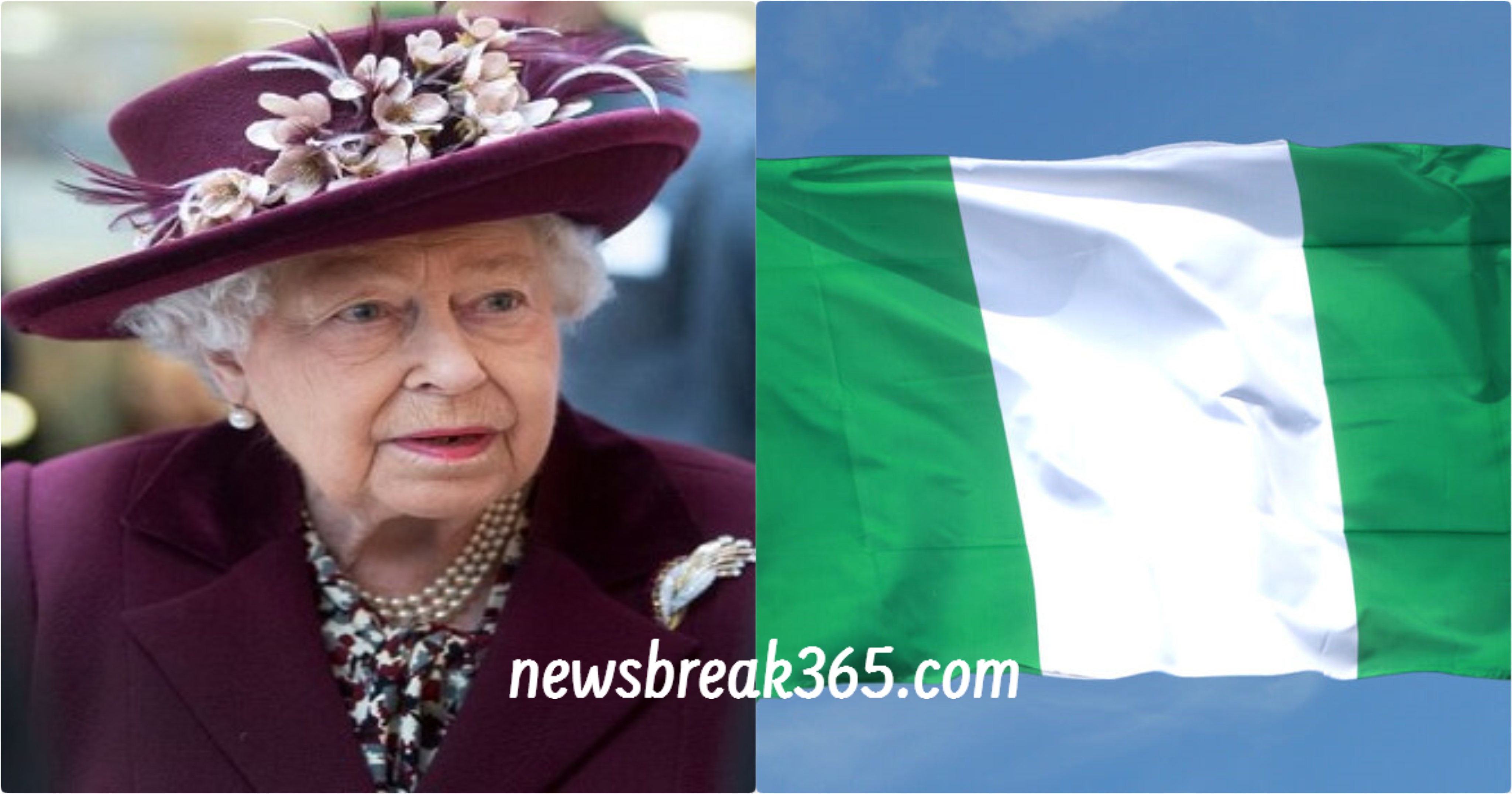 The Federal Government of Nigeria on Friday announced that the country’s flags, in both home and foreign missions, will be flown at half mast in honour of the passage of Queen Elizabeth II.

It was  recalls that the longest-serving British monarch died on Thursday at the age of 96.

Following the demise of the Queen, the throne passed immediately and without ceremony to her eldest son, Charles, the former Prince of Wales.

As world leaders continue to pay tribute to the icon recognisable to billions of people around the world, the Federal Government in a statement by the Minister of Interior, Ogbeni Rauf Aregbesola, said the flags would be flown at half mast on Sunday 11 to Monday 12 in commiseration with the late monarch.

The statement reads:” In honour of Queen Elizabeth II, the sovereign of the United Kingdom, Chairman of the Commonwealth and an eminent global personality whose passage to eternity was announced yesterday, the Ministry of Interior of the Federal Republic of Nigeria declares that all flags in Nigeria and our missions abroad be flown at half mast on Sunday September 11, 2022 and Monday 12, 2022.